As the year comes to a close, we’re going to take a look into the future of influencer marketing. Today, we’re exploring some of the possible changes you can expect to see in 2020.

If you are an affiliate marketer, an influencer, or are exploring different marketing strategies, this might be just what you need before moving into the new year to give your marketing campaign a head start.

1. Brands will be looking for influencers that share similar values to themselves

Years ago, choosing a popular influencer with many followers for a marketing campaign seemed like the best thing to do. Back then, as long as the brand was getting attention to its message that was all that counted. This isn’t the case anymore.

From now on, brands are going to be more selective of the influencers they choose. Specifically, brands will want influencers that share similar values to themselves.

This is because influencers are seen as extensions of a brand. That’s why whenever there is a scandal involving an influencer – such as the case for Logan Paul and PewDiePie, brands were quick to distance themselves from the influencers in fear of being associated with the scandal.

For this reason, you can expect brands to pour more effort into finding influencers that reflect the values that it holds. Even if the suitable influencer has a lower follower count than another but doesn’t share the same values as the brand.

This brings us to the next point.

A study has shown that followers are more likely to trust the recommendations of micro-influencers as they are seen to be more authentic. Having a smaller following makes it easier to be more engaging, thus developing a stronger bond of trust between the influencer and followers. This allows micro-influencers to command a greater degree of influence when it comes to promoting the offerings of a brand.

In fact, depending on the marketing objective, brands will be looking for different categories of influencers for different needs.

For example, if a brand is looking to raise awareness for its latest range of products, having a celebrity influencer send out a post or two to their massive following is an excellent way to get eyes on it. But if a brand is looking to increase sales, capitalizing on the stronger engagement levels a micro-influencer has with their smaller following might yield more promising results.

In the early days of influencer marketing, brands would typically work with influencers on a campaign by campaign basis. Relationships between brands and influencers were often short-term.

Nowadays, brands are finding it more beneficial to maintain a healthy long-term relationship with their influencers. As mentioned in the previous point, micro-influencers are able to build a stronger degree of trust with their followers. If a brand is a part of the influencer’s identity, their followers are likely to be more receptive to the brand’s presence in the long term. Think Nike and Michael Jordan.

Forming a long-term relationship also saves resources in looking for new influencers. Just as well, if the brand has already taken the time to identify a suitable influencer whose audience matches the brand’s, then it would be in their best interest to retain that influencer for future campaigns.

4. Greater use of customers and employees as brand advocates

Usually when we hear about influencer marketing, we think about brands working with popular people who have a notable following on social media. But there has been a pocket of potential that has largely gone untapped by brands in the years before. That is starting to change.

Moving forward, you can expect brands to tap into the potential their employees and customers have as advocates. That’s right – brands will be capitalizing more on their largest assets for marketing. Who better to help spread your message than satisfied customers and employees?

While customers and employees might not have the same level of following as the traditional influencer, their experience and enjoyment of the company’s offerings can more than make up for their lack of influential reach.

5. Likes are out, comments are in

With the recent removal of Instagram ‘likes’ being publicly available for everyone to see, it’s not too far of a stretch to imagine that other social media platforms might follow suit. How is this the climate of influencer marketing?

By removing ‘likes’ (users can still privately see how many likes they got), there will be a shift in the kinds of content influencers will create. Instead of focusing on content that just brings in ‘likes’, an emphasis on creating engagement that starts conversations is likely to be the new trend coming in.

While brands should certainly start looking closer at the comments an influencer gets, it’s important to find out if those comments are from the genuine public and not from comment pods.

So there you have it! 5 ways  you can expect the influencer marketing climate to change in 2020. Now that you can anticipate these upcoming changes, you are in a position to make the most out of them! 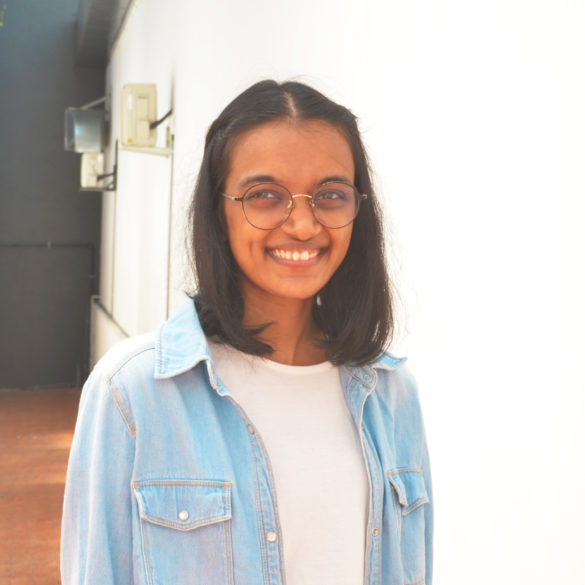