The rising number of shocking incidents of newborn infants and foetuses being dumped in Malaysia has prompted Malaysians to pay close attention to the situation. Malaysia is now dealing with a significant problem of infant dumping, which is becoming more widespread and attracting a lot of attention. Every day, the newspaper and other forms of mass media report on this social issue. The public was startled, disgusted, and saddened by the rising number of reported incidents of abandoned newborns, some of whom were discovered dead, from January to July 2010 according to a study done on The Voice of Youngsters on Baby Dumping Issues in Malaysia. This occurrence implied that something is amiss in our society in an oblique way. What exactly is the problem of baby dumping? It does not only apply to the disposal of newborn infants, but also to the discarding or leaving alone of a kid less than 12 months of age in a public or private environment for a lengthy period of time with the aim to dispose of the child. The worst case scenario for this problem is when a female gives birth in a school restroom late at night and then tosses the baby in the trash or the toilet bowl, or when a baby is thrown in the chicken coop.

Why Does This Matter?

According to Datuk Seri Dr Wan Azizah Wan Ismail, Malaysia’s former Minister of Women, Family and Community Development, 1,010 incidents of infant dumping were registered between 2010 and May 2019, with 64% of the newborns discovered dead as reported in Astro Awani. This would imply that newborns are dumped every three days on average. According to research, 14 out of every 1,000 young girls in Malaysia get pregnant each year, resulting in an annual average of 18,000 females. According to the Reproductive Rights Advocacy Alliance Malaysia, the Movement Control Order (MCO) has resulted in an increase in unplanned pregnancies (RRAAM).

What Are The Impacts Of Baby Dumping?

Baby dumping has a negative impact on the mother’s health. The majority of teens get pregnant without their parents’ knowledge because they are afraid that their parents would chastise them or perhaps compel them to marry. In this scenario, they chose to abandon their child in secret. Some may give birth on their own, in which case they will give birth in a toilet and dump their kid inside. Because they do not have any medical instruments to assist them to stop bleeding, this will raise the danger of mortality caused by non-stop bleeding in the stomach. Because they do not take any precautions before giving birth, some of them will get infected with germs. Abortion may also have psychological repercussions on the mother’s mind and emotions, as well as disrupt her menstrual cycle.

Mother’s health will deteriorate. In the event of baby dumping, the helpless children suffered greatly. They have a greater chance of dying. They have been abandoned from birth. They have no idea who their parents are, where they came from, or even who they are. Their parents don’t give them anything. Some of their mothers placed them in plastic bags and tossed them about, allowing them to perish due to a lack of air.

Some parents go to great lengths to murder their children, such as throwing them from a high vantage point. Those newborns are pitiful, and their parents slaughter them mercilessly. Individuals use to abort the baby much as herbs and alcoholic drugs, since the unlawful manner of aborting the kid has left a negative impact on them as a result of the incorrect road. As a result, the person faces a significant chance of mortality due to bleeding and infection in the mother’s womb. Another method involves introducing foreign items into the womb, which is both risky and unsanitary. Women who perform abortions without following adequate medical protocols run the danger of dying as a result of infection and uterine haemorrhage. Furthermore, it is possible that the lady would have abdominal bleeding, which might render her unconscious or perhaps kill her.

The Cause Of Baby Dumping

The cause of baby dumping is teenagers lack of sex education. Most parents failed to inject the knowledge of sex into the mind of their children when their children were small. They feel shy or uncomfortable when their children ask them about sex. Aside from that, parents expect that their children would naturally know everything when they enter maturity. They are responding to such inquiries with less clarity and providing fewer precise explanations to their youngsters. Parents are less open about sex and often say that their children are too young to understand it. The majority of schools are experiencing the same issues. They don’t have sex education as a mandatory topic in school. Teachers are also refusing to provide sex information to their pupils because they believe it is not part of their job description, and the majority of them have the same mindset as parents. They have failed to instil in kids a proper understanding of sex.

So here’s why sex education is vital:

Educating teenagers about sexuality is just as essential as teaching them about other subjects. It assists youngsters in navigating their relationships. Too many children are not receiving accurate sex education as a result of inconsistencies in-laws and regulations. Sex education, on the other hand, assists teens in becoming physiologically aware of their bodies.

Teenagers who get sex education are better able to distinguish between right and wrong.

It also gives a thorough understanding of how to utilise contraception while having sex. It advocates the best methods of contraception for teens.

Sex Education provides kids with adequate information about sexual conduct to keep them safe from sexual abuse or assault.

Teens are motivated to make good and wanted judgments regarding their sexual partners as a result of the instruction, and they also get a better understanding of consent.

Authorities and parents must realise that abstinence does not work 100 per cent of the time, and kids must be educated with information to make appropriate options, as the phrase goes. Many people also believe that decriminalising premarital sex and establishing a nonjudgmental support system is critical in addressing the issue of baby dumping in Malaysia. 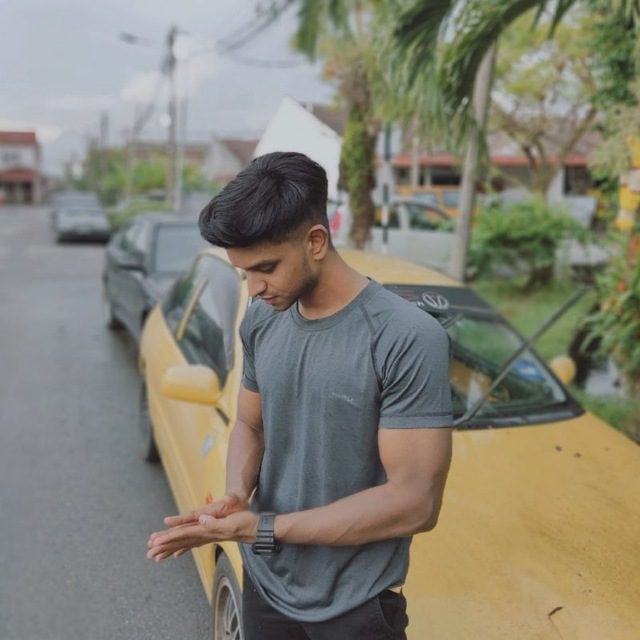