‘’One shall not close one of his wings to fly higher than the rest, but later, he shall come back to his place of origin and contribute to his community again’’.

This is a part of the message that was sent by my senior which is strongly embedded in my mind. We are from a different batch of intakes which is if I count with my fingers, the result of counting shows that I enrolled in this Bachelor of Degree nine years after she graduated. Throughout nine years, she has embarked on a working life and gained experience that our university never ever taught. Throughout these years too, she felt that life has never done full justice to the people who work very hard, dedicating almost half of the day to execute a series of works and projects that are important to the companies and even themselves. In return, she and those people live with the struggle to cover expenses due to the low wages and are subconsciously left unappreciated by the companies. I personally can relate to these situations that are experienced by those wage earners although I am still a university student.

She, my senior, told my university close friends and me that any individual, especially this younger generation, should no longer feel trapped by the endless guilt caused by society. “You don’t need to be pressured by society. Whatever you have read on social media regarding negative stories made by netizens about several Malaysians that serve their contributions and services for too long in foreign countries, you should not let it affect you”, she said with a calming and steady voice. I was neither even responding with words nor even nodding to express agreement. I tended to be passive if someone talked to me. After listening to her and my friends, I took my turn to express my thoughts. I said to her that when it comes to brain drain cases in our country, Malaysia, it is hard to talk about this issue without being judged or being as neutral as possible. People might twist the words or people would want to hear things that please their hearts. “Bitte, du kannst deine Meinungen mit uns teilen’’, my senior said.

“I, personally feel that an increasing number of Malaysians migrate abroad to find a better place that appreciates their talents, and passion, and to pay them a decent salary should receive much support from society. At the same time, I could not deny the truth of what had been said by those netizens on social media. Perhaps society’s worries are relevant and valid. Actually, their concern about the brain drain among Malaysians is very valid.’’  ‘’I, sometimes wonder too if the brain drain in Malaysia is really a modern and mini betrayal to the advancement of our nation’’. I took a long pause, trying to understand the room and attempting to string my next words without showing bias but then, I could not stop to show a little disappointment towards several Malaysians that choose not to come back again to serve their nation directly.

One or two of my friends’ faces reflected a mild shock. My senior was always calm and gestured her hands indicating that I could continue things that I would want to say. “I do understand that somehow the world shows favoritism to people who are already in higher places than people who are struggling to climb the ladder of success. With their own experience in the working industry, before they become who they are right now, they should already have known the pain of being underpaid by their bosses, but now, when they have the ability to gain profit through their dedication and their employees’ perseverance, they do the similar thing to their employees. They pay them with the lower wage, which even does not follow the minimum wage that is set by the government”. Schade. “Even the policymakers have failed to increase the minimum wage steadily, and make us stuck somewhere in life”.

“Those Malaysians that migrate abroad, I am glad and happy for them that they have the opportunity to work in foreign countries. Since I was 15 years old, that time I was in Form 3, I have been praying to Him to have the opportunity to be recruited by any place in Germany that would need my skills. I am not only inspired but actually more aspired to be one of the expatriates”. I could read my friends’ faces. They were all in confusion about my stances. “I am not in a debate, friends. I just want to let you understand what I feel about this issue”.

“Everyone has a dream. Even I, myself, am a dreamer. It is wonderful to be an expatriate. He can gain new, unique, and more meaningful experiences in life. He is being paid a decent salary that allows him to not only survive in this life but also to discover and try new things that he has never been trying such as travelling to many countries, and working while travelling. I wish to be like him”.

“However, I could not truly comprehend why several expatriates do not want to come back again to serve our nation. Apart from their rizq, efforts, determination, and the sacrifice of parents, this nation has once helped them too. The scholarships that they received during their studies. Those scholarships come from the blood, sweat, and tears of our nation. However, then, several Malaysians who live and work in foreign countries even influence others to not work in Malaysia again. I do understand that life outside Malaysia is better than in Malaysia for a few logical reasons”. But I could not tolerate this type of ‘influence’.

My senior gave my friends and me an incomplete quote. She started with “One shall not close one of his wings to fly higher than the rest, but later…” but out of the blue she stopped for a while. She gave us a look. She wanted one of us to complete the next sentence. In my own words and I ended the quote with “… but later, he shall come back to his place of origin and contribute to his community again“.

“Every person shows his appreciation and thankfulness to the country and nation in different ways but the utmost way is one who would come back to his place and improve his nation”. 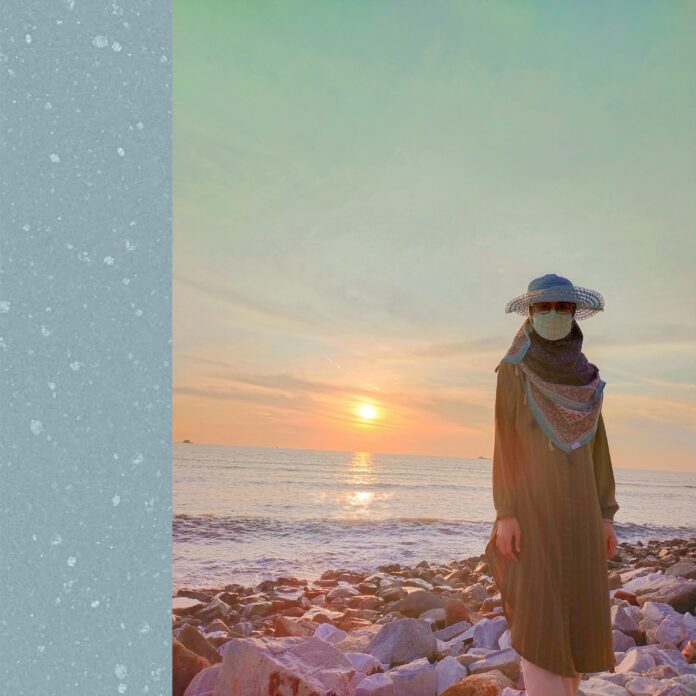 6 Payment Gateway Malaysia You Should Know About

Malaysian payment gateway is today’s norm in the world of digital transactions. Assuming you have a credit card in your possession, the payment gateway...