With the rising of beauty standards, the thoughts about general stereotypes against colourism and dark skinned people in general are not discussed enough. As a dark skinned individual myself, I would say no matter how much people preach about equality and how everyone should be treated equally, the stereotype against dark skinned people still exists.

Generally, a fairer skin individual is always acknowledged and celebrated and when people say ‘pretty’ they would mean the fair skinned individual; regardless of who they are and what they are doing. It made me realised that there’s a sort of bias that happening against those who are tanned in general. One of the most evident examples that one may observe is the non-diversity in makeup and cosmetic industry. Women or girls who have tan skin can’t seem to find foundation shade that is suitable for their skin tone in drugstores. They have to resort to the high end brands to find for the ones that would eventually suit them.

Moreover, things like this can be clearly seen in movies where the colour scheme for the casts would only revolve among those who are fair. The obsession towards fair coloured individuals is real when film production are willing to coat the actors’ faces and their entire bodies to make it seem adaptive to the role, instead of just choosing a tanned skin person. How difficult could that probably get? Even in cartoons, all the evil bad characters are portrayed with a few shades darker.

I personally know a few fair skinned people who had bad attitude. My whole point here is that colour has nothing to do with people’s personal attributes and that obsession towards fair skin should end.

When I was younger, I saw myself as an ugly, unattractive individual because of my skin colour. To add on with that, I look a little different among all of my other siblings because of my skin colour. I had a hard time convincing people that my sisters are actually my siblings because of that. Even my friends back in school would never believe me. There was a point of time where I would lie to people saying that I was adopted. As foolish as it could get, some people actually believed that I was adopted. Then, my inferiority complex started. When I was just at a tender age of 10.

There was this one incident that I would probably remember till the day I die. It may have happened years ago, but I don’t think I would be able to forget it. To make it worse, his particular incident involved my extended family. I went out with my cousins to shop for some clothes for a family function. While I was browsing through outfits on my own around the store, a yellow top caught my attention but I had no intention to get it. It was just one of many outfits that I caressed on the rack.

Suddenly, one of my relatives quickly told me that “yellow would never suit your skin tone” and asked me to look for something that is not bright instead. It was at that moment I stopped wearing anything that is yellow. I was genuinely convinced that yellow would never suit me. Bright colours in general are a no-go for me during that period of time.

That was something that I thoroughly struggled with in most part of my teens and even early twenties. Whenever I am going to shop for clothes, I would automatically gaslight myself into thinking that I don’t have many options because I would eliminate all bright colours. If I were to get clothes, yellow is that one colour that I would completely avoid even though it is nice and it suits me. I was also told not to wear anything off-white in colour as I would look even more dark.

I had and still have very low self esteem. I am not confident with the person I am. So, the least I could do is to avoid wearing bright coloured clothes as one of my ways to increase my self confidence.

My Struggles With My Own Skin Colour

During my school days, I would avoid joining in activities that required me to be outdoors. I mainly refused to participate in marching practices as I didn’t want to get even darker because of sunburn.

I was so obsessed with getting fairer when I was small. I would apply layers and layers of thick fair and lovely cream on my face. To my understanding back then, it was the only way that could get me fairer.

As a growing teen, I had a hard time building proper conversations with people, especially kids. In family gatherings, if I am seated among other people who are obviously fair, kids would rather have conversations with them instead. I grew up seeing and experiencing rejections of all sorts only because of my skin colour. Even though all of these stories are very personal to me, I’m sure there are many out there that could relate to what I am trying to convey.

Accepting Myself As Who I Am Today

It took me so many years to finally accept the features that I am blessed with and to simply carry myself for who I am today.

The next time you are about to throw comments about people’s skin colours or their physical state in general, just remember that the axe might forget but the tree remembers. Your words against people will be embedded within them forever. If you have nothing nice to say, then don’t say anything at all. I am slowly trying to get out of my comfort zone and just wear whatever I like without having to think about whether it is nice on my skin tone or not. In my opinion, beauty certainly lies in the eyes of the beholder so try to view people and things in general as it is.

To my fellow melanin pals, don’t restrict yourself from wearing whatever you like just because someone said so. It took me way too long to finally realise it.

If you would like to read more taboo series articles, you can refer here. 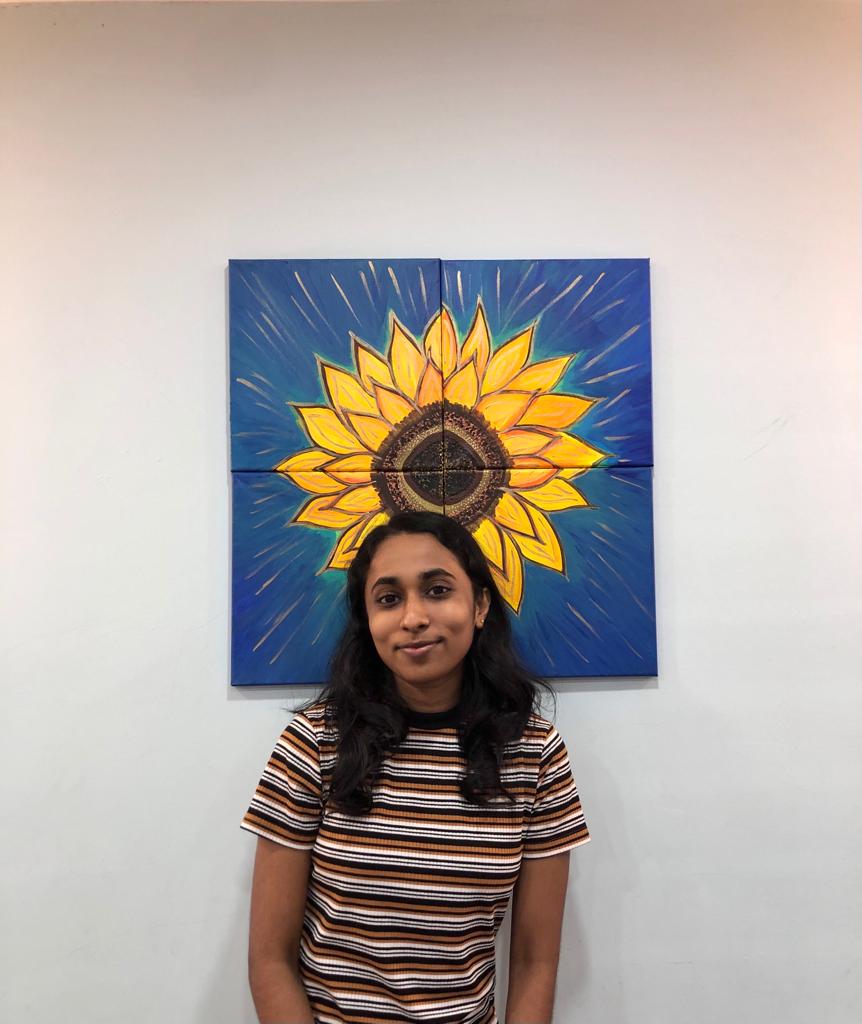