Comic Book Films: Are People Getting Exhausted Of Them?

I know what you are thinking. People getting tired of comic book films, in this day and age? Ridiculous!

Well, when I mention ‘people’, I am not exclusively referring to the audience and consumers. Directors, critics, and fans are all collectively classified under the category. If you are a huge fan of comic book adaptations as I am, I’m pretty sure you follow the comments of certain directors on these action-packed movies.

Recently, director Ridley Scott mentioned to Deadline that comic book movies are “boring”. I would like to directly quote his exact words, but he uses some colourful language that would be better left unrepeated. The Blade Runner, Alien, and House of Gucci director continues to state that the scripts of comic book films aren’t any good and these films are saved by their special effects. Yes, he didn’t forget to include some colourful words while conveying these thoughts as well.

Around the same time, director Roland Emmerich, famous for The Independence Day and The Day After Tomorrow made some similar comments on comic book films. The director informed Insider that he watches these films to fall asleep. Imagine that. Imagine having such a strong conviction on the subject that you would take the risk of enraging a large community of superhero watchers and nerds. Also, I use the term ‘nerds’ here as a compliment.

These directors are just a few of the many other filmmakers that have commented on the superhero film craze. Other directors, such as Martin Scorsese, Jodie Foster, and Terry Gilliam have made their respective comments. However, their comments are mostly weighing on how these films are not considered to be worthy of cinema standards. That is a story for another time.

Then there’s James Gunn, a director of comic book films himself who joined the club. I know what you’re thinking. The audacity of this man to call superhero movies boring when he contributes to the industry. Well, the Guardians of The Galaxy and The Suicide Squad director informed The Irish Times that he personally is getting bored of superhero films in general. He feels that the industry is getting formulaic, which is probably why his latest film The Suicide Squad is a film out of the ordinary.

DC’s recent film focuses on super-villains instead of the heroes. A band of misfits that are employed by a secret government agency to carry out missions that no one else wants to do. The film is unique in its way because — spoiler alert — almost half of the characters are murdered in the first 30 minutes of the film. DC films are known to be the darker side of the superhero movie field, so, is it such a surprise that they created a movie like this?

These are the types of movies that should be produced to keep the audience engaged. The problem with some of the comic book films being produced right now is that they tend to be repetitive and formulaic. So, a small part of what Gunn said may be true.

These mainly apply to comic book movies with sequels and trilogies. To illustrate we have movies like Thor: The Dark World and Ant-Man and the Wasp that are known to be quite dull. The Marvel Cinematic Universe (MCU) tends to fall short in producing sequels. Even Avengers: Age of Ultron could have been better. However, they do have some noteworthy sequels such as Captain America: The Winter Soldier. Personally, it is one of my favourite MCU movies to date.

The point is, audiences have been fed with movies of a certain formula that they tend to react negatively to movies that present a different creative direction. For instance, we have Eternals, a film directed by Oscar-winning Chloe Zhao. The film presented consumers with lore and aesthetically pleasing shots that steered away from the usual MCU movie formula. Unfortunately, the film failed to do well with critics and audiences alike. The film currently rates 47% on the Rotten Tomatoes scale, one of the lowest-rated MCU films.

On the other hand, we have DC films. A compilation of films that started out with Zack Snyder’s artistic vision to independent films with no sense of unity. The DC film industry is in a mess at the moment. Warner Brothers, the main producer of DC films, have no intention of properly fixing up the mess. Instead, they are producing films such as Blue Beetle, Batgirl, and Black Canary that seem to be separate from the established DC Extended Universe (DCEU).

However, during the chaos, they have made films such as The Suicide Squad, Harley Quinn: Birds of Prey, and Joker. All films are evidence of the utmost creativity. Joker has even been nominated for Oscars Best Picture in 2020, on top of many other nominations. These films do not have a set formula and they present viewers with fresh adaptations of comic characters that have been around for quite some time.

But, similar to Eternals, some of these films fail to do well with audiences as well. I believe that consumers have been exposed to a certain type of comic book film that they fail to appreciate films that are out of the box.

Coming back to the original stand, I think that they are not bored with comic book films at all. But, they certainly might be. Although the majority of consumers react badly to films that are different from the usual, they will begin to be tired of its repetitive formulas soon enough.

To demonstrate, a lot of people are excited for the return of director Sam Raimi, as he is the director of the upcoming MCU film Doctor Strange: The Multiverse of Madness. People loved his Spiderman films during the early 2000s and are very excited to see what he does with the Doctor Strange sequel.

So, ultimately, consumers are gradually expecting movies that will feed them with eccentric experiences. Films that could mentally task them as they navigate through the characters’ motivations and desires. A film that allows them to appreciate the creative choices made by the directors and filmmakers.

Of course, no one is suggesting that standard formulaic films should stop being produced. Those films have us on the edge of our seats with their incredible action sequences, outstanding special effects, and limitless humour. We should just be open to new interpretations of comic book characters and film directions, so that we are not held back by films that limit us creatively. 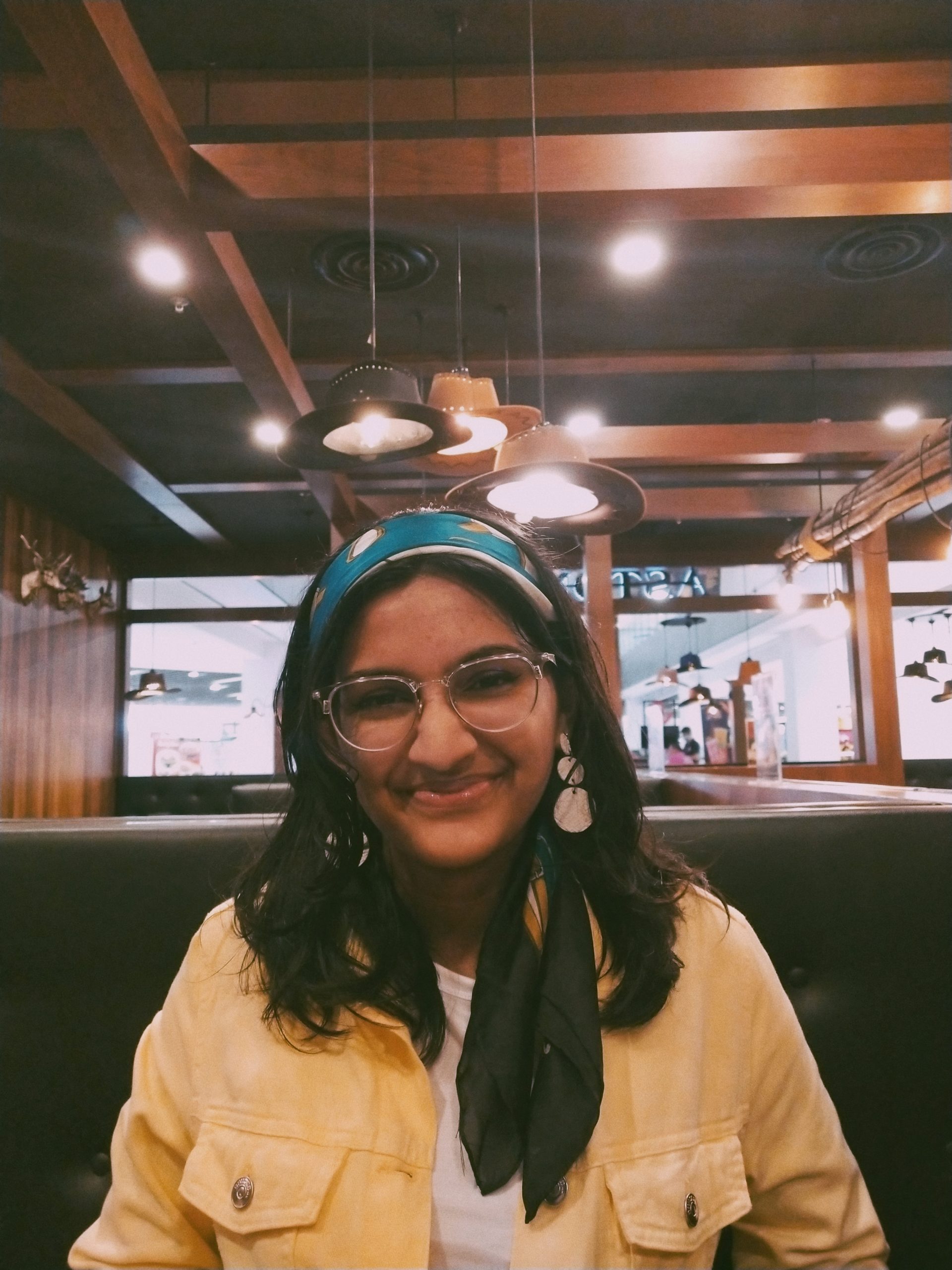 Lydia Philip
'Elated' is my favourite word. I don't know why, but I love it.