Top Aesthetic Clinics in Malaysia To Get The Best Treatment

Get Happy Bunch’s Flowers as a Memorable Gift

Ah fashion, it makes us all unique! Whether you are all about making yourself noticeable with outlandish designs or keeping a low profile by following the masses, we Malaysians are big on fashion. So here are 5 Malaysian fashion designers you can check out!

You can also visit our article on 5 Malaysia Hijab Brands that Deserve Major Love!

Ellynur and Illi founded their company, Ghania, on the shared belief that all women should be fabulous. The idea for such ambition came when they were both expecting as first-time mothers.

The Malaysian fashion designer duo, who are also siblings, started creating and designing for the sake of their passion and had managed to get their works into stores.

Now, they have their own company which they still actively work on.

It is stated the sisters have different approaches to their design. Ellynur prefers pastel hues and more feminine details with a hint of grunge while her sister, Illi is all about that rock goddess look with striking bright neon colours and distinctive patterns.

The name of their company, Ghania, means natural beauty. The collection hopes to make its wearers feel graceful and elegant.

Ellynur states, “Each piece represents our labor of love. We draw inspiration from life and the little things that make us happy, and our designs incorporate and reflect those feelings perfectly.”

At a young age, Alice Jane has already developed an interest in fashion, watching her mother create outfits with a sewing machine.

She and her mother would bond over creating garments after she had taught Alice the basics.

Before launching her company, Alice studied film and music at the University of Music in Freiburg, Germany.

At first, Alice thought she would be a music producer, but her time in Germany opened her eyes to the world of fashion.

When the aspiring fashion designer returned to Malaysia, she infused all the things she loved, music, composition and fashion into one and her company, A-Jane, was born.

A-JANE has 3 showrooms, a dedicated workshop studio and a number of pop-up stores. There is  even sub-brand, AbyJANE.

Her company has now expanded to Taiwan and Singapore.

Kit Woo grew up in a small town in Malaysia, but even with minimal exposure to the art, he took a big interest in fashion and design went to the First Media Design School in Singapore, where he earned a diploma in apparel design and merchandising.

During his time at the school, Kit received the award for Overall Best Student. He even became an assistant professor.

Woo then went to the United States where he attended the Pratt Institute, majoring in Fashion Design.

He interned in various small roles such as a dresser in the fashion scene in the US. Eventually, Woo would create his own brand.

Kit Woo’s fashion aesthetic rejects “sexiness” or “right-fit” which is a popular notion in the fashion world. He prefers modesty with a sense of mystery. Hence why most of the designs look too big to fit, but that’s the point.

The fashion designer is now best in Kuala Lumpur, Malaysia.

As of now, Kit Woo has a range of unique clothing which you can check out on their website.

Born as Zulkifli Salleh, Kioue has shown interest in fashion since the age of nine and by the age of ten, he was sewing his own clothes. This Malaysian designer likes to take risks and has shown extensive creativity when designing clothes.

Kioue made a career for himself in 2005 as a graffiti artist, in 2007 he launched his own lifestyle brand, The Super Sunday, to appeal to young Malaysians.

Kioue claims that most of his skills were self-taught and that he experimenting in art and fashion design allowed him to gain more knowledge on the field.

He picked up the name Kioue (pronounced kayu), after joining the world of art, stating that a ‘street name’ is needed in the art scene.

His fashion designers take inspiration from both western and Japanese design.

Those were 5 Malaysian fashion designers that you can check out to amp your style. If you want to know the latest fashion shows, news and up-to-date fashion trends in Malaysia, check out Edition KLFW!

For more articles on fashion and other topics, head on over to our blog for more!

A fashion designer is a person that is known as someone who has a talent in creating clothing from sketches. The fashion designer’s nature of work includes sketch designs of clothing, footwear, and/or accessories.  The clothing here usually consists of dresses, pants, skirts, coats, jackets, and even accessories.

2. What processes does a Malaysian fashion designer usually have to undergo in designing clothes?

There are several processes or steps for a fashion designer to come up with clothes. It includes consultation on the details, inspiration-seeking, sketching ideas, brushing up the design, fabric choosing, color picking, outlining, sampling and prototyping, constructing the garments and the last one is garments testing.

3. What is a career that has similar roles to a Malaysian fashion designer?

Other than fashion designers, we also have a textile designer who most likely will have similar job scopes. Textile designers will have to produce sketches, designs, and samples for presentation to clients, liaising with clients, technical, marketing and buying staff to plan and develop designs, interpret, and represent client’s ideas accurately, conduct research, and follow up the in-trend fashion to make sure their designs are in line with what is on the trend nowadays.

4. Is it a good career choice to be a Malaysian fashion designer?

5. What are the types of Malaysian fashion designers that we have in Malaysia?

There are more than one type of fashion designer that you could find in Malaysia. They consist of fashion designers for apparel, haute couture, ready-to-wear, mass market, footwear, accessory, sportswear, evening wear, children’s wear, limited edition, classic wear, and eco-fashion.

6. What is eco-fashion and what are the eco-fashion brands designed by Malaysian fashion designers?

Any clothing line or company that tries to reduce its negative effects on the environment, as well as on consumer health and the working circumstances of those who make the clothing, is considered eco-fashion.

7. How to distinguish eco-fashion itself from fast fashion in the fashion industry involving Malaysian fashion designers?

Fast fashion and eco-fashion differ primarily in how much waste each generates. Eco-fashion reduces waste by producing better-quality of clothing. Fewer waste results in less water pollution and less production-related carbon emissions. Whereas fast-fashion produces thousands of clothes, and most clothes in the fast-fashion industry have a temporary season of trend.

Haute couture refers to the creation and designation of exclusive fashions. The garments in haute couture fashion are usually made for an individual client, and tailored specifically for the wearer’s measurements, body stance, and personal tastes. Here are some examples of famous haute couture brands: Jimmy Choo, Christian Dior, Chanel, Ellie Saab, and Versace.

9. I am interested in clothes designed by a Malaysian fashion designer and inspired to discover the world of fashion. How many fields are exactly there in fashion design?

If you would like to venture into the world of fashion or work together with other fashion designers, you should know that the fashion industry is generally divided into four main fields which are (i)design, (ii) manufacturing, (iii) marketing or promotion, and (iv) retail sales. From a bigger picture, you can see that people in the fashion industry require good teamwork, seamless and transparent communication, and operation. If a particular field is affected, the whole process of producing the clothes will be affected too.

10. Which Malaysian fashion designer is known for dressing Hollywood celebrities?

These are names of Hollywood celebrities that have donned his design: Karen Pittman, Ginnifer Goodwin, Katy Perry, and Camila Morrone. 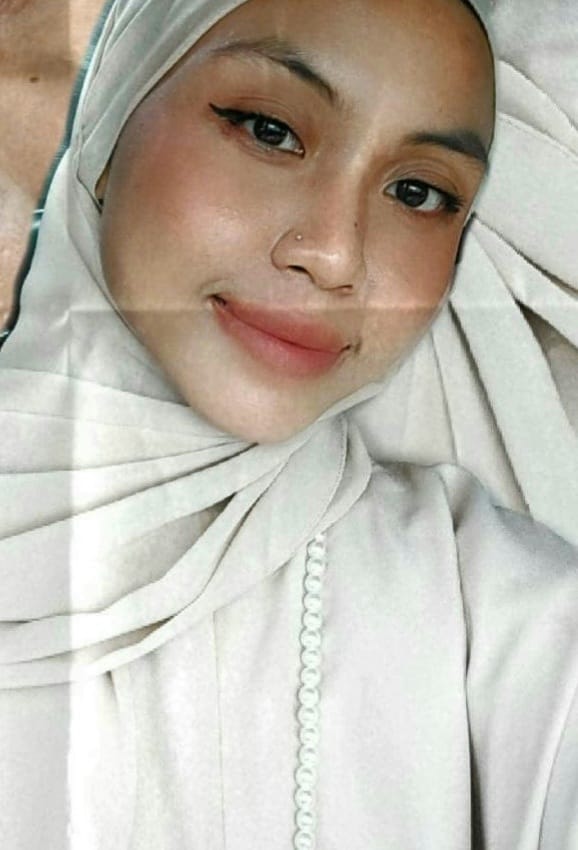 Izzni
I love writing and I'm into ghost thingy, but one thing for sure; I don't want to be a ghostwriter.