Books! Can you imagine an entire world laid out on pieces of paper? It’s pretty cool if you think about it, and books are pretty cool too! Malaysia is no stranger to unique individual stories and folklore, so here are 4 Female Malaysian authors and some of their books from that you can check out!

At a young age, Charissa didn’t like reading, but in 2018 she became a best selling Malaysian author and a self made publisher.

She was a quiet kid who sought to draw comics as the only way to express herself. When the teenage years came, she began writing on blog posts.

It then all lead to her writing poems and posting them on Instagram.

You can really see her opening up over the years.

She then published her first book, a collection of poems and short stories called Midnight Monologue. But it wasn’t with ease as she had faced rejections when trying to give her manuscript to publishers.

So she decided to take a leap and made her own publishing firm and becoming the best selling author.

Hanna, born in 1985, graduated with a degree in journalism from the Northwestern University in Chicago.

She has worked as a copywriter in online B2B marketing, was a senior writer at a major fashion & lifestyle magazine and was a communications manager at a non-profit organization in education.

Her debut book, the Weight of Our Sky, which tells the story from the eyes of a person with OCD during the May 19 1969 riots was critically acclaimed. But beware as the book focuses on sensitive subjects such as mental illness and racism.

As of now, Hanna is based in Kuala Lumpur and is happily married with 2 kids.

Do keep a tab on her as she plans to publish another book, The Girl and The Ghost, in 2020.

Zen was born and raised in Malaysia but currently resides in England.

She is a winner of the Crawford Award and the British Fantasy Award for Best Newcomer, and a finalist for the Locus, Hugo and Campbell Awards.

Her book, Spirits Abroad , which won her the Crawford award, is a short story compilation which manages to take old Malaysian mythology and place them into the modern world.

Her use of local slang and references gives Malaysian readers a sense of familiarity.

So for those who want more insight into the urban culture of Malaysia, this book is a good read!

Choo is a fourth generation Malaysian of Chinese descent and is now a New York Times bestselling novelist.

She grew up in a number of countries before graduating from Harvard University. Before she started writing any novels, Choo worked several corporate jobs.

Choo is known for her charming style and how she can create fantastical worlds in her writings.

As of now, she currently resides in the United States, California.

Her first novel, The Ghost Bride, is set in 1890s colonial Malaya. The story revolves around a daughter of a poor family who is offered by a rich family to marry their son, but here’s the hitch, he’s dead.

With focuses and references to the Chinese afterlife to book has been critically acclaimed. But keep an eye on this book as it soon to have it’s own Netlfix adaptation.

And those were 4 Female Malaysian authors and some of their works! So do go on and have a read! We have more feature articles and so much more available on our blog so check out our content! 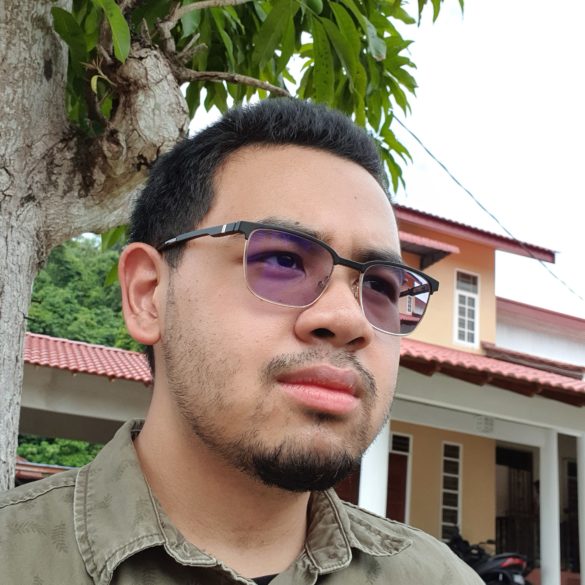