The oceans are one of the least exploited places on earth. The oceans are commonly used as a landfill for human waste because the oceans are readily available to us. The oceans are seriously threatened by humans, marine pollution, for example, according to studies from the past few decades. Marine pollution is becoming a global issue affecting every ocean on earth and becoming a serious environmental concern. Marine debris not only damages the marine ecological landscape and causes visual pollution, but can also threaten navigation safety, cause significant economic losses and even affect the health of marine ecosystems and human health and safety.

Today, the most abundant of the world’s marine pollution has to be plastic. Although it is not known how much is prepared, it is also reported that the rubbish accumulating in the outer seas is almost exclusively trashed plastic. Plastic as a synthetic substance continues to accumulate in the oceans, with increasing harmful effects in all areas of the environment, society and the economy in Malaysia. Research estimates that there are 15 to 51 trillion pieces of plastic in the world’s oceans. The undegradable and long-distance migration of plastic waste has led to its widespread distribution in the global marine environment, from nearshore to the deep ocean, from the equator to the poles, and from surface waters to the deep seafloor.

And in addition to plastic, marine pollution is also attributed to toxic and harmful chemicals. Increasingly, chemical mixtures released by humans, intentionally or unintentionally, and waste, especially plastic waste, that travels with the waves, are entering rivers, lakes and the marine environment.

Land-based sources of marine pollution input may include the following factors. First of all, Casual litter piles are discharged into nearby rivers by rainwater wash and wind. Second,  Indiscriminate disposal by coastal recreational activities. Third, improper or illegal dumping of litter. Fourth, Poorly managed landfill sites because Town landfills are located on the coastal coast, and in the event of high winds and heavy rainfall, the rubbish piled up in the landfills is highly likely to enter the marine environment. Fifth, Plastics processing production and transportation. Due to poor management, raw resin materials can be released into the marine environment during processing production and transportation. Last but not the least, sewage overflows from sewage treatment plants and storm drains. During heavy rainfall, solid waste can enter the storm drain system with surface runoff and thus the marine environment; plastic microbeads used for personal cleaning products and polyester fibres shed from clothing can enter the marine environment with sewage treatment plants effluent discharges.

Marine pollution is imported by sea through Maritime shipping such as recreational vessels, fishing boats and scientific research vessels can also be a source of marine pollution if they fail to properly store and dispose of the litter on board.  It is also derived from offshore farming, offshore oil and gas platform production operations.

The consequences of marine pollution are self-evident and devastating. Marine debris is ubiquitous and affects many marine organisms, including mainly mammals, birds, fish and invertebrates. Abandoned fishing lines and nets, for example, can pose a serious threat to marine life through entanglement, either creating cuts or impeding animal movement and affecting feeding and respiratory functions.

Marine organisms are susceptible to randomly swallowing plastics that are carrying and unusual in the body and can damage the gastrointestinal tract of the marine organism or stimulate gastrointestinal fabrics to get a sense of completeness and stop food. Microplastics in the marine environment, which themselves contain plasticizers and can adsorb toxic and harmful substances from the environment. When microplastics enter marine organisms with different trophic levels, such as seabirds, fish, benthic animals and zooplankton, the toxic and harmful substances they carry can enter marine organisms with potentially adverse effects on marine life. In addition, driven by currents and tides, plastic ropes and nets can rub, scour, damage and destroy living corals. The accumulation of marine debris can also cause siltation, increase turbidity, block sunlight needed by seagrass beds and coral reef ecosystems, or cause suffocation. Marine debris, especially derelict fishing gear, can pose a threat to the proper functioning of a vessel. Fishing nets, ropes, etc. can entangle a vessel’s propeller and rudder, which is not only expensive to repair but loses time and poses a threat to the safety of the passengers and crew.

Tackling marine pollution requires profound changes to the way we live and consume. It is a large and complex problem that cannot be solved through business-as-usual means and relying on existing regulatory practices and policies. The current regulatory regime is fragmented and does not address resource extraction, product design, manufacture, utilisation and recycling within the framework of a truly circular economy. Much-needed change requires political will and leadership in Malaysia.

It should be noted that we cannot completely stop using plastic and stop the continuation of marine pollution in Malaysia, but instead, we can eliminate unnecessary consumption in our lives and recycle some items to reduce the amount of energy required to manufacture new products. Old clothes should be disposed of properly. Rather than throwing away old clothes, books, or magazines, we can recycle them and give them to recycling companies, such as HHI , which are not only environmentally friendly but can also generate new resources. Additionally, disposable napkins, wooden chopsticks, paper cups, plastic bags, plastic straws, plastic cutlery, and ordering takeout should be reduced. Nevertheless, more can be done. It is our responsibility to separate our rubbish and not to litter.

Local governments should use a portion of the confiscated funds to reward environmentally advanced businesses at the local, state, and national levels, and policy banks should maximize support for new types of firms. To promote environmental protection, the education sector must engage children in environmental slogans and examinations. At home, parents should teach their children to be hygienic, civilised, polite, and environmentally friendly, and actively promote waste separation in cities, including by reducing household waste. By providing more rubbish bins, people will have an easier time putting them out and sanitation workers can do their jobs more efficiently. 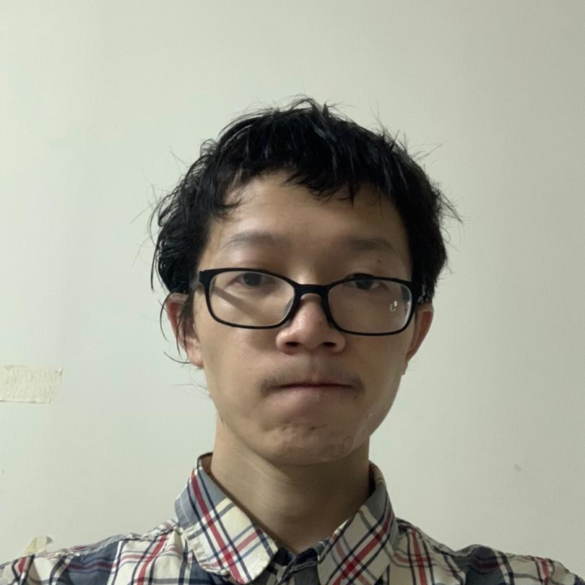