There is an abundance of issues and matters that circulate around the world and in our country, Malaysia. Frequent updates on these various matters surface on a daily basis. These news content spread within seconds across countless online platforms like social media, and news on television. Updates and fresh news shared come from a wide range of perspectives and fields. Some news is simply for entertainment, while there are some that are viewed and perceived as negative. These negative matters and news include controversial topics within the country. Currently, one of the serious controversial topics that have been around for over a decade is police abuse and impunity.

What is Police Abuse and Impunity?

Police abuse towards suspects in police custody is still pressing trouble as there isn’t a substantial and specific bill that addresses it here, in Malaysia.

Back in August of 2020, it was declared that a bill submitted by the prior administration board to create an Independent Police Complaints and Misconduct Commission was withdrawn by the government due to objections from the police force itself. This withdrawn bill was instead replaced with a bill that is considered a toothless Independent Police Conduct Commission. The downside of this bill is that it has the absence of any authority and power to investigate any wrongdoings committed by the police. Cases of police abuse in Malaysia include the excessive use of force, torture, ill-treatment, harassment and even deaths in custody. During the early stages of COVID-19 in Malaysia, peaceful protests were carried out and were heavily restricted and those who criticised the government were harassed by police personnel. Individuals who took part in the peaceful protests were arbitrarily arrested under the guise of dealing with the COVID-19 pandemic. Out of all the police abuse cases reported, the most common and serious problem would be the number of death in custody and shooting cases.

Cases of Death in Custody in Malaysia

Over the past two decades, there have been much sudden and shocking death in custody cases reported. There are some cases where the detainees die of treatable diseases while in custody. The standard of care and medical attention for the detainees is one of the main causes. Detainees with these medical conditions are not provided with the necessary attention by medical professionals when needed, which leads to death in custody.

Another reason that leads to death in custody is the brutality and torture put upon the detainees by the police force. As reported in newspapers and local news channels, one of the gruesome cases of police brutality is when the front of the daily Tamil newspapers on January 22 and 23, 2009 were printed with photographs of the gruesome injuries that were discovered on Kugan Ananthan, 22, who died in police custody on Jan 20. Initially, based on the autopsy, it was stated that he had passed away due to acute pulmonary edema, also known as fluid accumulation in the lungs.

A second autopsy was also carried out that found the cause of death to be rhabdomyolysis, skeletal muscle damage that resulted in acute kidney failure. However, the family members of the late 22-year-old had broken into the morgue and believed he was tortured while in custody, in regards to the awful marks, wounds and bruises found on Kugan’s body. This case was then classified as murder by the Attorney-General. After this, the eleven officers who worked at the station that Kugan died in were transferred to desk duty. To this day, although the case was reported as a murder case, no actual action was taken against the officers other than being transferred to desk duty.

This was one of the main cases out of the many other death in custody cases reported in Malaysia. In this current era, numerous incidents of police brutality against criminal suspects result in serious injuries and deaths. There has been this assumption that if a suspect has been arrested, the individual is guilty. Once death in custody is revealed, the post-mortem results are almost always state treatable diseases or heart attacks as the cause of death, even for the young individuals who were up and healthy before in custody.

Moving forward to 2020, there had been around 456 cases of death in custody reported by The Malaysian Human Rights Commission (Suhakam) and several other agencies which mostly consisted of prisoners. According to Suhakam’s commissioner Jerald Joseph, the Prison Department reported 363 deaths, followed by the Immigration Department (50), police (34), and the National Anti-Drug Agency (AADK) which reported nine. Due to this high number of deaths in custody, Suhakam has emphasised its suggestion for the Ministry of Health to establish a Custodial Health Unit to have a specific role to manage health services in detention centres, said Jerald Joseph.

Our country, Malaysia still is facing countless internal issues that are correlated with the topic discussed, police abuse and impunity. Although it is clear that not everything can be resolved, this issue in our country news to be taken into account and actions taken upon them. This issue has not only affected our society but the country’s image. The trust and belief in our community toward the police force are falling apart. In conclusion, our government and citizens need to cooperate and evaluate this issue from the roots in order to tackle it. Malaysia still has a long journey ahead. To ensure continuous development and a harmonious environment in the years to come, issues that are causing harm must be addressed.

Do check out more articles like this: Feminism in Islam: The History and Society’s Acceptance 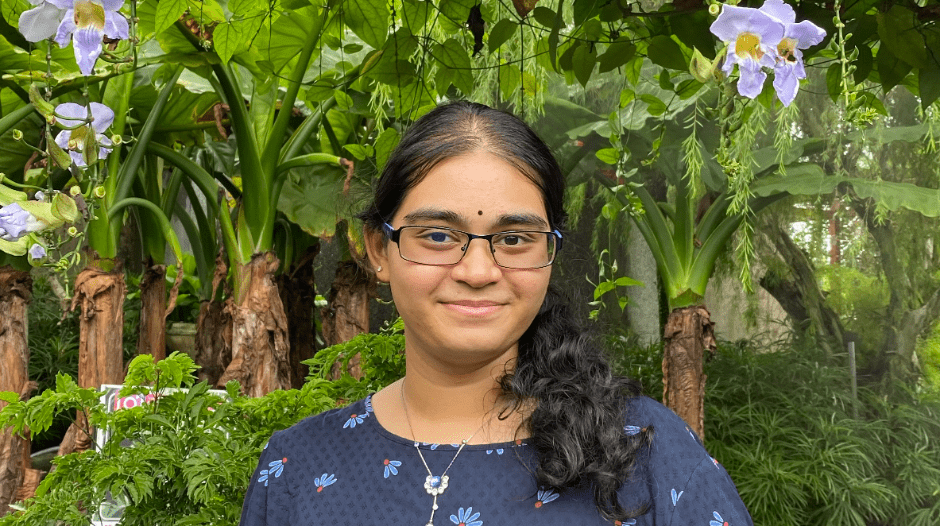