Sex Workers in Malaysia: What You Need to Know

Sex workers have become more mainstream since the arrival of Only Fans. Influencers like Belle Delphine and Ms. Puiyi make sex work more popular and commercialized. However, sex workers are one of the most dangerous professions in the whole world. In Malaysia, the topic of sex is still taboo. Sex; most people are too focused on the act of sex rather than the underlying issues of it. Sex has lots of implicit issues that can be discussed in-depth. Here, in this post, we are going to discuss the situation regarding sex workers in Malaysia.

What Is a Sex Worker?

Generally, a sex worker is someone who exchanges sexual acts, services, products, or performances in return for compensation, which is usually money and gifts. It is like buying and selling activities. It is a consensual act.

A proper definition quoted in an academic study stated that “sex worker” refers to the group of people, female, transgender, male, under-age, immigrant, native, etc., who actively choose to exchange sexual services for money or payment in kind (defined by Lin, 1998a; 1998b; Ng, 2004).

How Did Sex Workers Exist in Malaysia?

For centuries, sex workers are treated poorly. Equality is what every human deserves. My theory on why sex works like prostitution and cam girls are looked down on is that they are under-represented.

Prostitution is a textbook example of underrepresentation. Prostitutes being objectifications. Prostitution is still stigmatized as no one on the highest levels represents it. Celebrities, influencers or politicians are unlikely to publicly advocate for the legalization or decriminalization of prostitution. Activists have been trying to bring awareness to these issues. Instead, this issues is exploited to earn political points.

Try to search for some information regarding prostitution in Malaysia. A quick YouTube search will tell you that we are lacking a spotlight on these issues. The videos are from years ago. It contain little to none content. Basically, sex education is so backwards in Malaysia. So do the articles, postings, and videos of sex workers in Malaysia. We can see that they can’t speak freely, and these underlying issues will remain buried.

This is one of the biggest issues for sex workers. Discrimination, inequality, and stigma are some of the things that sex worker are facing. They are associated with name such as whore, bitch, slut and other harsh words.

It is very common among sex workers. There are three types of assault that they face, which are financial violence, sexual violence, and physical abuse. Sex workers still continue their work while knowing these risks. Some of the most common assaults that sex workers face are clients pulling out condoms when they are having intercourse. This is one of the sexual assaults that they face.

Consent should be continuous during intercourse. It is not just a one-time thing. That is what some of their clients have forgotten about. Most prostitutes are facing this issue. Sex workers have the right to choose, to reject, to continue or to stop. Prostitutes have their boundaries as well. They should been heard.

More threats that they are facing:

The Law of Sexual Activities in Malaysia

When looking through laws in Malaysia, we have to look at several laws. Malaysia practiced mixed legal systems; Common Law, Islamic Law and Customary Law. Then, the Malaysian legal system comes from the sources of Written and Unwritten law.

Looking at the aspect of law and sex work in Malaysia, we must look at Common Law and Sharia Law.

Is It Illegal To Sell Sex?

Although ‘selling sex’ is wrong, other related acts such as solicitation for the purpose of “prostitution” and public annoyance are prohibited. Prostitutes that behave in a disruptive or indecent way on or near any public road or in any public venue are also illegal. There are other Sharia regulations that apply to Muslim individuals at the state level. Zina (adultery) and khalwat (being alone with someone of the opposite sex who is not a spouse or family member), can also be use against sex workers and customers. There are also certain Sharia laws in place at the state level that expressly criminalize “prostitution.”

Some harsh words existed, like “bohsia” or “pelacur,” which sounded very degrading. Pejorative and harsh words are usually used by uneducated people. In my opinion, being called a pelacur (prostitute), a whore, or a slut doesn’t hurt me. In fact, I admired that word. Can you imagine how hard the sex workers’ lives are? Working while facing danger every single day and continuing their daily life by working, knowing that the danger will always harm them. It is actually empowering. They are the embodiment of empowerment.

Last but not least, sex workers deserve equality. Since sex workers are not legal jobs, they do not have the normal benefits that other Malaysians normally enjoy. They don’t have access to insurance, housing funds, bonuses, or allowances. We need to change our mindset regarding sex workers. They deserves respect. A sex worker is a human being. Let’s hope that this matter will be brought to the spotlight in the future. 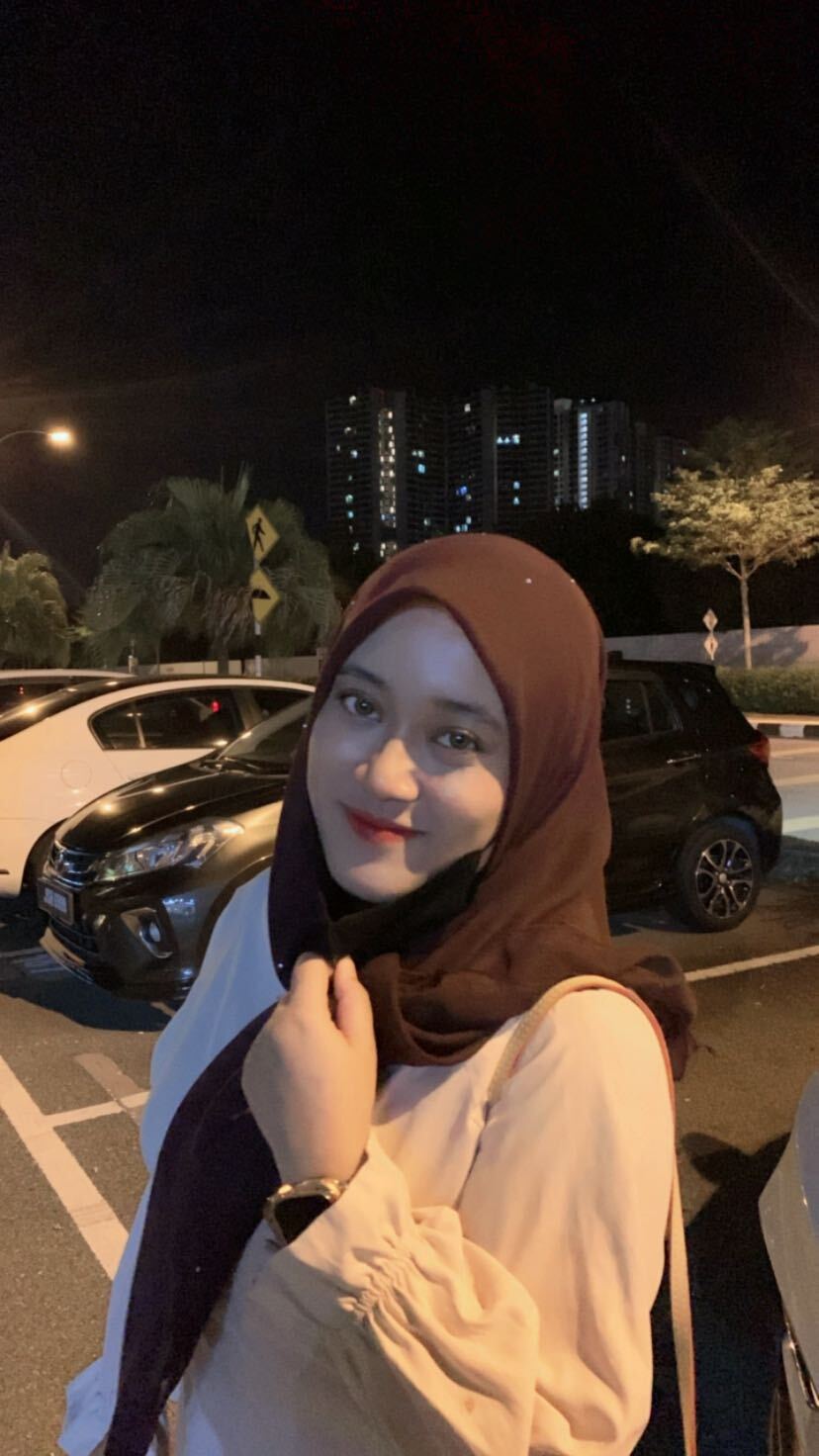 Sharifah Natasha
SEO content writer in Teh Talk that loves to play games and use coffee as coping mechanism.