What is sexual orientation?

How is sexual orientation different from gender identity?

Sexual orientation is concerned with who you are sensually, emotionally, and sexually attracted to. This is not the same as gender identity. Gender identity is not about who you are attracted to, but rather about who you are, such as male, female, genderqueer, and so on. This means that being transgender (feeling as if your assigned sex is very different from the gender with which you identify) is not the same as being gay, lesbian, or bisexual. Sexual orientation is determined by who you want to be with. Gender identity is about being yourself.

There are several identities associated with sexual orientation:

Individuals who label as asexual have no sexual attraction to anyone. They may find other people physically attractive, or they may wish to be in romantic relationships with others, but they are not interested in having sex or engaging in sexual activities with others. In short, asexual people use the term “ace.” Asexuality is unrelated to romantic attraction. Many asexual people have romantic feelings for other people, so they may identify as asexual as well as gay, lesbian, bisexual, or straight. They simply lack the desire to perform on their sexual desires.  Asexual people, like everyone else, have emotional needs. Some asexual people have intimate relationships, while others do not. They form attachments or experience intimacy in ways other than sex.

LGBT Rights in the USA

The fight for equal rights for LGBT (lesbian, gay, bisexual, and transgender) people has taken centre stage. LGBT people are fighting for civil rights in Congress, courts, and on the streets. Well-known people are openly discussing their sexual orientation. Gay and lesbian people are portrayed in films and on television as full members of society, not as novelty characters. However, the LGBT people are still labelled as bad and are badly discriminated against by the public. Therefore, certain actions had to be taken and gay rights advocates have acheived significant progress such as:

Recently, same-sex relations have been legalised in countries like Argentina, Australia, Canada, France, Germany, New Zealand and many others either nationwide or just some parts of the country. Despite increased accessibility of the pride movement, LGBTQ+ people continue to face persecution and discrimination, which can lead to violence. Same-sex relationships and cross-dressing are illegal and even punishable by law in some countries, including a few ASEAN member states.

Homosexuality is still frowned in some conservative Southeast Asian countries. Last year, the Singapore High Court dismissed an attempt to overturn a law that criminalizes gay sex, stating that the law was “important in representing public sentiment and beliefs” in Singapore. Whereas in Indonesia, which has the world’s largest Muslim population, traditional religious norms are opposed to homosexuality and cross-dressing. Although homosexuality is not a crime under Indonesian law, it is still frowned upon. Furthermore, under provincial laws against homosexuality and cross-dressing, homosexual or transgender Muslims can be fined or punished at the local level. For example, the Indonesian region of Aceh has a shariah-based anti-homosexuality law that penalizes anyone caught having gay sex with a 100-year prison sentence.

In Malaysia, where sodomy is a crime with strict penalties, the government is reportedly considering adjusting the Shariah Courts (Criminal Jurisdiction) Act which is also known as Act 355 to allow for harsh penalties to be imposed on the LGBT community. The LGBT people face three years in prison, an RM5,000 (US$1,236) fine, and six strokes of the cane under the Act.

Although the LGBT issue has long been a source of contention in Malaysia, it has recently resurfaced as celebrity entrepreneur Nur Sajat Kamaruzzaman – whose gender has been a source of contention for years – is being reviewed by the Selangor Islamic Religious Department (JAIS) for allegedly insulting Islam or causing Islam to be offended by mocking or blaspheming the faith and its associated practises and rituals.

Nur Sajat is accused of wearing clothes as a female at a religious event, an act that is said to have brought Islam into disrepute. On the 6th of January, a video of Nur Sajat crying while being handcuffed went viral on social media. She claimed that during the investigation, she was assaulted by state religious officers, resulting in bruises all over her body.

Nur Sajat is still being pursued by law enforcement agencies and some members of the public because of her gender identity. Nur Sajat was embroiled in yet another controversy last year when she performed the “umrah,” or minor pilgrimage, in Saudi Arabia while dressed as a woman. Nur Sajat was widely chastised on social media after photos and videos of her participating in the pilgrimage went viral.

Till today, LGBT rights is still an issue and hot debate in Malaysia. 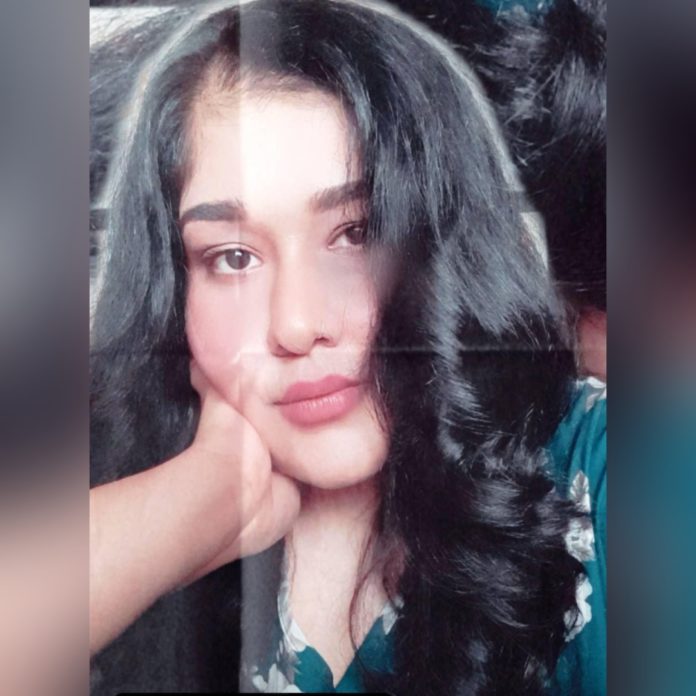