Starbucks Corporation, headquartered in Seattle, Washington, is an American global coffeehouse and roastery business. It is the largest coffeehouse business in the world. The corporation had 33,833 outlets in 80 countries as of November 2021, with 15,444 of them in the U. S. Over 8,900 of Starbucks’ locations in the United States are owned and operated by the company, with the rest being licenced.

There are currently approximately 320 outlets in Malaysia, including 58 Drive-Thru locations and 10 Reserve locations. Starbucks has evolved to become not only Malaysians’ favourite coffee shop, but also a valuable member of communities around the country, after more than two decades of existence.

Besides than coffee and tea, frappucino is one of the best-selling series in Starbucks, check out Starbucks frappucino menu Malaysia.

Other than beverages, light snacks are also sold in Starbucks.

Craving for some cakes? Take a look at the Starbucks cake menu Malaysia!

Now that we’ve seen the Starbucks menu, what are the popular drinks in Starbucks?

1.       Vanilla Latte: The vanilla latte is one of the greatest Starbucks drinks to get if you’re trying to stick to your fitness goals. Also, all while fulfilling your craving for a well-made cup of coffee!

3.       Pumpkin Spice Latte: Among the most famous Starbucks drinks is the Pumpkin Spice Latte, sometimes known as the ‘PSL.’ What’s not to enjoy about a pumpkin pie prepared from real pumpkin, ginger, cinnamon, and clove? (Apart from the 50 grammes of sugar)

4.       Cinnamon Roll Frappuccino Blended Coffee: “Cinnamon dolce syrup combined with coffee, white chocolate mocha sauce, and vanilla bean, finished with whipped cream and a cinnamon dolce sprinkle,” according to one of the greatest Starbucks cold beverages. That’s how we roll… sweet and spicy.” So, is the blended coffee drink something you should be “rolling” with? With 85 grammes of sugar per 16-ounce serving, you might want to reconsider the cinnamon spice.

5.       Java Chip Frappuccino: Coffee, milk, and ice are combined with mocha sauce and Frappuccino chips. The baristas then add whipped cream and a mocha drizzle to bring you unending java pleasure! While it may appear to be a happy situation at the time, if you keep the coffee chips flowing, you’ll quickly gain weight.

6.       Hot Chocolate: “Steamed milk with vanilla- and mocha-flavored syrups, also topped with chocolate-flavored drizzle and sweetened whipped cream.” as per the hot chocolate description. A Grande sized Hot Chocolate, on the other hand, has 400 calories, 16 grammes of fat, and 43 grammes of sugar in it!

7.       Green Tea Crème Frappuccino Blended Crème: Premium matcha green tea is used in the Starbucks drink. However, do not be fooled by green tea’s marketing. Two separate syrups are used in the recipe, and each 16-ounce serving has 65 grammes of sugar.

8.       Chai Tea Latte: Black tea is blended with clove, cinnamon, and other soothing spices in the drink. It’s mixed with steamed milk and topped with froth for the perfect sweet-spicy balance!

9.       Caramel Cocoa Cluster Frappuccino Blended Coffee: The attraction’s storey of “a flavour collision of chocolate, almonds, and caramel” only adds to its allure. However, as two distinct syrups and two separate sauces are used, the sugar content which is 68 grammes per 16 ounces, quickly rises.

10.   Lemon Bar Crème Frappuccino Blended Crème: Starbucks offered it more than lemons, making it one of the most famous drinks depending on its refreshing appeal. In actuality, the chilled beverage has 55 grammes of sugar from crème Frappuccino syrup, vanilla syrup, and a caramel sugar coating.

Check out more Starbucks promotions and new drinks at their official website at https://starbucks.com.my/. 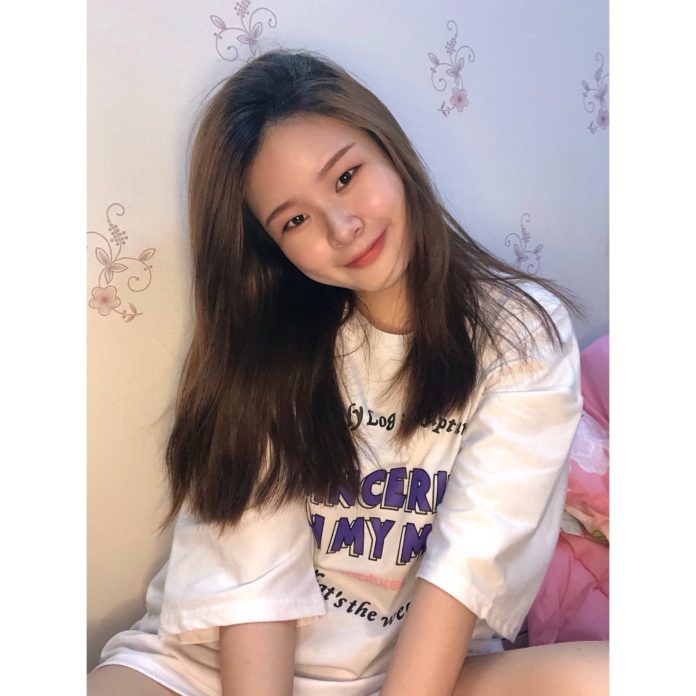