Top 3 Social Media Stories in September: Malaysians Angered by A Side Mirror Kick

Various stories have been happening in September on social media. Believe it or not, stories spread like wildfire faster on social media than on the news. Some social media that have many users include Twitter, Facebook, TikTok, Reddit, and many more. This month, many stories have made it to the news, some news is expected, while some left us shocked. Here, we will break down the top 3 stories that have happened recently. Find out more info on the news down below.

1. Malaysians angered by rider kicking a Porsche’s side mirror

We should all be careful on the road and drive safely. However, all of us are no strangers to road bullies. The latest incident was caught on a dashcam and the scenario left many people angry with what had happened.

In the first part of the video, we can see the Porsche driver wanted to change lanes and turned on their signal as he or she slowly tries to inch into the middle lane. Many motorcyclists were speeding at the time and managed to pass through without an issue.

However, one motorcyclist in an orange jacket kicked the car’s side mirror in anger as the car slowly tried to move. As a result, the side mirror flew across the road. This was very dangerous as it could have hit the car in front of the Porsche or the cars on the other side of the road.

Served as the longest monarch in history, Queen Elizabeth II died at Balmoral at the age of 96. Whole generations are familiar with The Queen, who had served for 70 years, since 1952. She had seen 15 prime ministers come and go in her years of reign, starting from Winston Churchill to the current Prime Minister, Ms. Truss.

Many were worried about The Queen’s condition before her passing. The Queen’s doctors had addressed that they were concerned for her health and senior royals immediately gathered to visit her. Prince William, who is now heir to the throne, along with Prince Harry also traveled to Balmoral to visit her. To pay their tributes to the Queen, members of the parliament will take an oath to King Charles, 73, along with a state funeral that is expected in the next two weeks.

On social media, the news has been receiving multiple reactions from many people. Many are paying their tributes, mourning, and expressing their gratitude to the Queen.

Gear up, Apple likers! On 7th September, Apple’s CEO, Tim Cook, announced that they are releasing iPhone Pro 14 and iPhone 14 Pro Max. It is considered one of the most advanced tech ever that features Dynamic Island. Dynamic Island features always-on display notifications and system information.

The iPhone 14 is powered by A16 Bionic which is the fastest chip ever to be used on a smartphone. Meanwhile, iPhone 14 Pro introduces a new age of tech – it uses the first-ever 48MP main camera that has a quad-pixel sensor and a Photonic Engine. This enhances the image and improves low-light photos.

Some features the iPhone 14 Pro possesses include:

Fortunately, Apple has not increased the prices as some analysts had predicted. The new iPhones and Apple Watches will be available to purchase soon. Meanwhile, the AirPods Pro will launch on 23rd Sept. 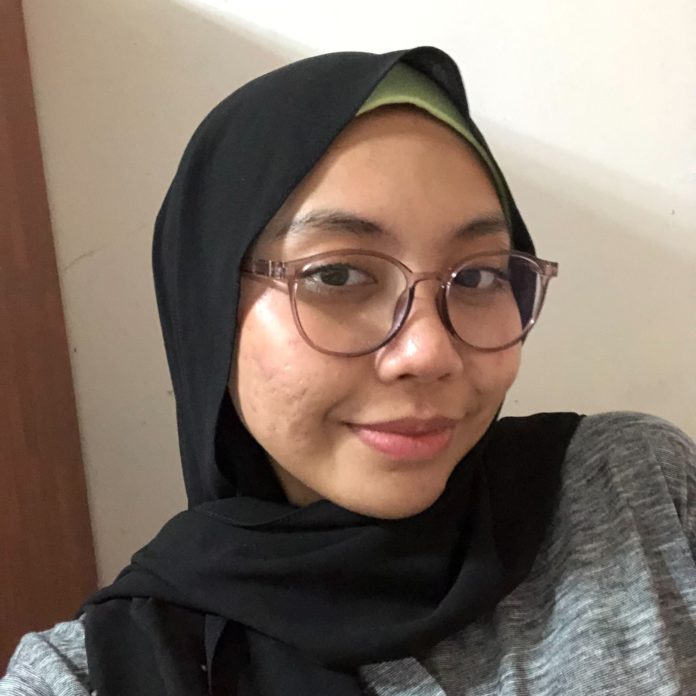