Top FIVE Best Chinese Restaurants In KL That You Should Visit

This article mainly presents the best Chinese Restaurants in KL which covers a brief background regarding the Malaysian Chinese cuisines and the list of top FIVE must try Chinese restaurants in Kuala Lumpur. Honestly, nothing comes more satisfying than food to fill up your hungry stomach. In Malaysia, a nation of multi-ethnicities, you are presented with a variety of dishes and cuisines from various ethnicities and cultural backgrounds, from traditional foods of Malay and Chinese to Indian. Besides these, you will be greeted by various fast food chains and other foreign style restaurants as well, such as Asian restaurants. So, it is impossible to get yourself starved here in Malaysia. In Kuala Lumpur, there are thousands of restaurants established across the city, from local restaurants to western food chains, all available in one place!

As a tourist visiting this lovely nation, you might feel confused about which one should try first? Based on the title above, it is very clear which kind of food I’m going to introduce. So for those who are wondering what is Malaysian Chinese food and, importantly, which the best Chinese restaurants in Kuala Lumpur you should visit, especially those who are on budget travel, then you should look at this article until the end.

The Background of the Malaysian Chinese Cuisine:

Malaysian Chinese cuisine is based on the culinary traditions of Chinese Malaysian immigrants and their descendants, who have adopted or modified their culinary traditions in response to Malaysian culture and Chinese immigration trends. Malaysian Chinese cuisine is based on an eclectic repertory of dishes with roots in Fujian, Cantonese, Hakka, and Teochew cuisines, as the vast majority of Chinese Malaysians are descendants of immigrants from southern China. Chinese food is popular in locations with large Chinese populations, as well as at roadside vendors, hawker centres, and Chinese Kopitiams, as well as modern cafés and posh restaurants across the country. Since I have explained much about the background of Malaysian Chinese cuisine, thus without much further ado, let us take a look at the top FIVE must-try restaurants in Kuala Lumpur.

Firstly, the Sek Yuen Chinese Restaurant is located on one of Pudu’s older streets. With a few modest touch-ups and renovations, this Chinese restaurant in KL restaurant and its shopfront appears to be stuck in the 1940s or 1950s. After all, this charming establishment is one of the oldest restaurants still in business today. The restaurant has gained a lot of accolades and loyal clients over the years for serving traditional and authentic Chinese food for over six decades. There are more refined dishes that require pre-ordering, such as Braised Duck Packed with Shark Fins, Roasted Suckling Pig, Pig Trotters stuffed with glutinous rice, and so on, in addition to the standard Chinese cuisine. The price of the special products is more than that of the regular dishes.

Besides that, do you have a craving for both Chinese and Malay cuisine? Then feel free to pay a visit to the Old China Cafe for a unique dining experience as you wish. As the name implies, this restaurant does not exclusively provide Chinese cuisine. Their menu features a variety of delectable Baba Nyonya dishes. It generally consists of Chinese components that have been infused with Malay flavours and cooking methods. And, to make things even better, it has a Siamese influence, so if you enjoy all things spicy, this is the spot for you.

Furthermore, Pik Wah has been operating since the 1970s and did you know that it is also a meeting and dining spot for prominent actors, actresses, politicians, and businessmen? They’ve moved around a lot over the years, but they’ve now settled down directly behind the Stadium Negara, underneath the MABA residence. This daring restaurant serves dishes that you won’t find anywhere else, with a wide range of flavours and textures — seafood that’s as fresh as if it was just caught, and sauces that excite your tastebuds. Interestingly, Pik Wah has also garnered positive feedback from the older generation. As a result, we believe it deserves a place here so that young working adults can enjoy the real taste as well!

Moreover, Restoran Chef Low is not easily to be seen since it’s sandwiched between two car workshops. This Chinese restaurant in KL, which has been functioning for more than 30 years and serves gastronomical meals ranging from vegetables to poultry and seafood, is located just behind TMC Mini-mart, along the not-so-pleasant-looking row of shophouses in Lucky Garden. Restoran Chef Low has had or continues to have, literally anything you could think of in a Chinese restaurant. Appetizing Salty Egg with Pumpkin and luscious Xiong Tong Lala are two dishes that you should add to your order list!

Last but not least, for quite some time, Restoran Sun Chui Yuen has been a household name among the locals. Although the ambience is basic and unassuming, the food is no less deserving of praise. The first and final challenge will be deciding what to eat from the enormous menu. This restaurant should be put on the “seafood near me” list as it consists of huge numbers of seafood delicacies starting from the shark fin soup and working your way up to the black pepper crab and salted egg tiger prawns. The broad assortment of grilled seafood, as well as other Malaysian treats like satay, is another plus. Also, don’t be concerned about the cost; it is well-known to be reasonable

For myself as a local Chinese, whether it’s for the elderly or a wedding, there’s no denying that Malaysian Chinese restaurants have been a staple of the local Chinese people for a very long time. Appetisingly, there are several ways to prepare Chinese cuisine, each with its distinct flavour, texture, and ambience – steaming, braising, boiling, frying, pan-searing, and stir-frying are just a few. As a tourist, you shall discover lots of renowned Chinese restaurants in Malaysia’s capital city that truly stand out above the rest. Since there is so much to mention, it is better to go and discover in person the Chinese restaurants out there that might best suit your taste and budget. 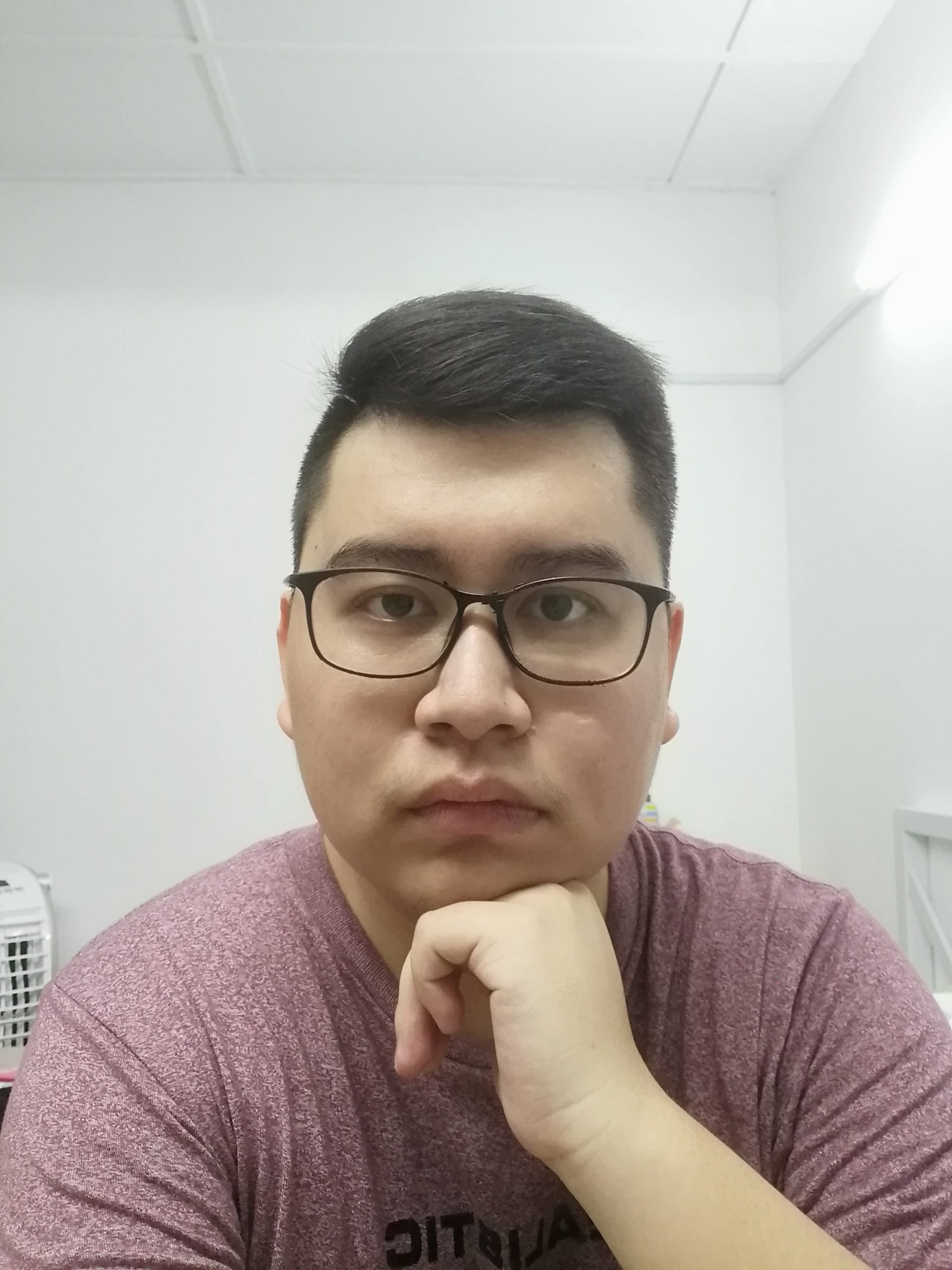 Darrish Ng
I barely talk, but I love to see and write more about what I like