Every day while scrolling your social media, there must be various news that comes across your reading. Among the famous social media that people love to post about updated news of course, would be TikTok and Twitter. Sometimes the news and contents you were reading just happened for the past few minutes! It’s crazy how internet technology is going on! But there are times when you hear people talking about things that have gone viral, yet you do not know about it as you are so busy with your work and you don’t have time to scroll your social media. But don’t worry, we will update you on what has happened this week. Let’s take a look if you do not want to miss it!

A Senior Citizen Was Found Dead After Missing For 3 Days

The mystery of the missing of a senior citizen three days ago was solved when he was found dead in a ravine today at Kilometer 25, Jalan Kota Tinggi-Mersing. It is said that his car plunged into the ravine while he was driving alone.

According to the Police Head Officer at Mersing district, Suprintendan Cyril Edward Nuing, he and his team got the information about the founding of the blue Perodua Myvi from the citizens who were passing by that place at about 9.10 a.m.

Zahari Zakaria, 62, was reported missing by his son a day after he departed the son’s house as the father could not be contacted after 24 hours. The victim is believed to have lost control of his car when driving, resulting in skidding at the road corner before falling into the ravine, causing the car to overturned. This news has been going viral on Twitter as the son made a public announcement on social media, asking the public to locate his father, who failed to be contacted two days ago.

Great news! iPhone users in Malaysia can finally use Apple Pay on their iPhones starting today, which enables you to make payments from your debit or credit card just by tapping your iPhone on the NFC-enabled payment terminal! At this time, only Maybank cards could be used for Apple pay.

This news is trending on Twitter as iPhone users are excited to use this function. It is so easy that no software update is required on your iPhone to be able to use it. You just need to open your Apple wallet on your iPhone setting, tap add a card to get started and then scan your card according to their instruction, and it is ready to be used! The process will require you to insert a verification code while registering, so you do not have to worry about the safety of this function!

With this Apple Pay, people do not have to worry if they do not bring their cards. This Apple Pay has existed in other countries for the past few years, and it just launched its service in Malaysia today!

However, in the Twitter comment section, some users experienced failure in using Apple Pay, not sure what’s the reason behind it.

Man Arrested For Putting A Vape Into A Baby’s Mouth

These past few days, a 15-second video of a man putting a vape into a baby’s mouth has been going viral as people are mad about his dangerous action to the baby. This incident is believed to occur in Johor Bahru. The man who gave the vape to the baby has admitted his fault and apologized for his action on his instagram story on 6 August 2022.

According to the Police Head Officer at Johor Bahru Utara district, Asisten Komisioner Rupiah Abd Wahid, he and his team received a report made to the Social Welfare Department (JKM) regarding the viral video that was circulating on social media. The suspect was arrested and the case will be investigated.

The man explained that the vape was not functioning anymore, and he did that just to a baby. However, the statement given by him sounded not convincing because it was really strange and illogical behavior. People were also questioning why he brought along a malfunctioning vape device with him.

This incident really taught him and all of us to think before doing anything. Even if the vape was not functioning anymore, anyone should have never done that action. 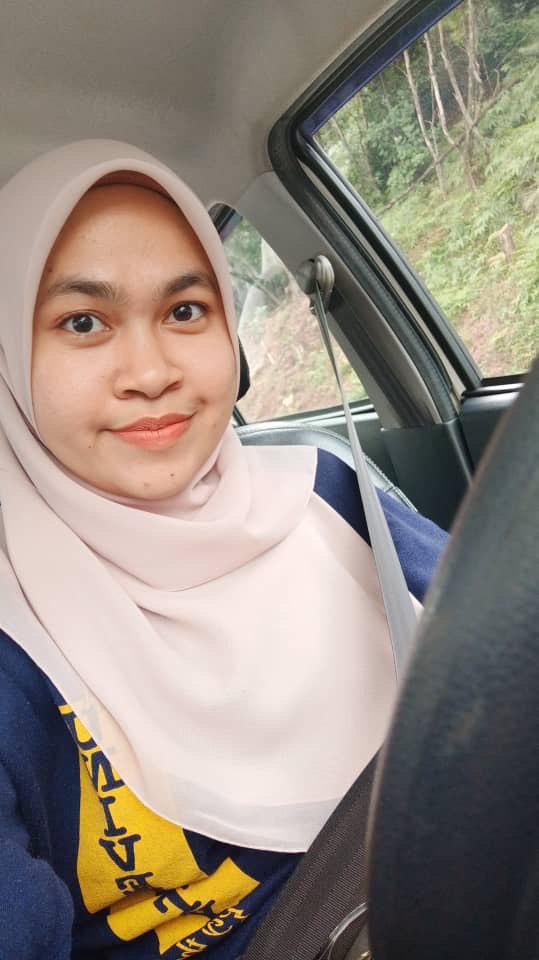