When we think of racism, we automatically visualise hate crime. We think about the cruel fate that George Floyd was met with, leading up to the Black Lives Matter Movement. On the other hand, when we think of Malaysia, we associate it with a strong cultural identity, don’t we? We think about all the different cultures and races living together as one. We think about how harmonious and cohesive it is to live in such a country. However, we must understand that “racial harmony” and racism are not mutually exclusive. Instances of racism, albeit not as extreme as in The States, still exist and are instilled in the minds of many conservative parts of the Malaysian society. We still see “for rent” signs that exclude certain races, jobs that prefer employees of certain races over others wherever we go. Although instances of prejudice such as these are normalised, it doesn’t mean that they should be. There may be many of us who choose to turn a blind eye to racism in our country, but that doesn’t mean it doesn’t exist.

Even though Malaysia has its recognition as a multiracial country, interracial couples still live within a grey area of society. It may be something more common now compared to the past, but that doesn’t mean that it’s widely accepted in the country. Here are the struggles that you might face being in an interracial relationship.

Another significant disadvantage of interracial relationships and marriage is the potential for social retaliation against you. People will always criticise and question you when you do anything out of the ordinary or contrary to the usual. Although interracial marriage is becoming more prevalent, it is still not the norm, and society is still quick to criticise individuals who are different from themselves. Interracial marriage may be acceptable in your eyes, and you may see beyond what others see. However, it is still not as popular or as widespread as marriages between people of the same race in Malaysia today. This implies that you will be in the minority, and while you are in the minority, you will be assessed in various ways by the majority. For example, some may stereotype an older white male to have a fetish for a younger Asian woman. Or an Asian woman may be seen as a gold digger to be dating an older and wealthier white man. Or an Indian male is dating a caucasian woman just to get a green card. There are also many memes and “jokes” online about interracial relationships that may be offensive and unpleasant. Sometimes the best we can do is ignore people who spread negativity or leave an educational or teaching comment instead of being rude back to them. Never stoop as low as their level.

Interracial marriage has its drawbacks, and the response of people closest to you is one of the most difficult to deal with. Likely, many of your family and friends may not be as welcoming as you are and will not be on board with you being in a serious relationship with someone of a different race. It is important to remember that your family and friends are not your enemies, as they just want the best for their loved ones. There are still many individuals who harbour prejudice and hate for persons of different races. In the presence of these individuals in your close circle, maintaining a good connection may be challenging. The burden on your relationships with your family and friends, as well as your connection with the person of another race with whom you are married, will eventually become too much to bear. Dealing with a family unwilling to accept you may be adamant and a significant strain. Getting into an interracial marriage might be intimidating for many individuals concerned about what others think of them in the first place. Some people may be blinded by the stereotypes that they commonly hear and do not give a chance or consider your significant other’s personality. It may take some time, but they eventually come around to liking them.

In an interracial marriage, the child might feel the pressure too. The youngster will not realise they are “different” until they engage with their classmates and discover they are. Most couples believe that this is a minor problem that can be resolved with the appropriate amount of love, caring, and understanding.

No matter how much you protect your kid and engage in their development, being different becomes a challenge once they reach the age when they desire approval from their peers. As kids get older, they will be exposed to two quite distinct sets of morals. When you consider your child’s individualism, peer pressure, and generational differences, it’s possible that he or she may have problems building a moral core. However much you may believe that it is not your child’s fault that they are “different” from their friends and that other parents should educate their children to be more accepting, the reality is that the world does not operate in this manner. Others have the same freedom to disagree with you if you feel it is your responsibility to educate your kid on your moral compass, including tolerating multiracial marriage and children. A “mixed-breed” youngster is an easy target for bullies. However, if you believe that children are not a significant component of interracial relationships and marriages, you may want to reconsider your position on the subject.

There may be many difficulties for you to overcome in an inter-racial relationship, but there is also a positive aspect to this situation to consider. Imagine how much fun you will have with your significant other, spending holidays together, eating each other’s ethnic cuisine, and even learning a great deal more about each other’s customs. Remember to enjoy all the ups and downs in the relationship, as it will only make the bond stronger and hopefully everlasting. 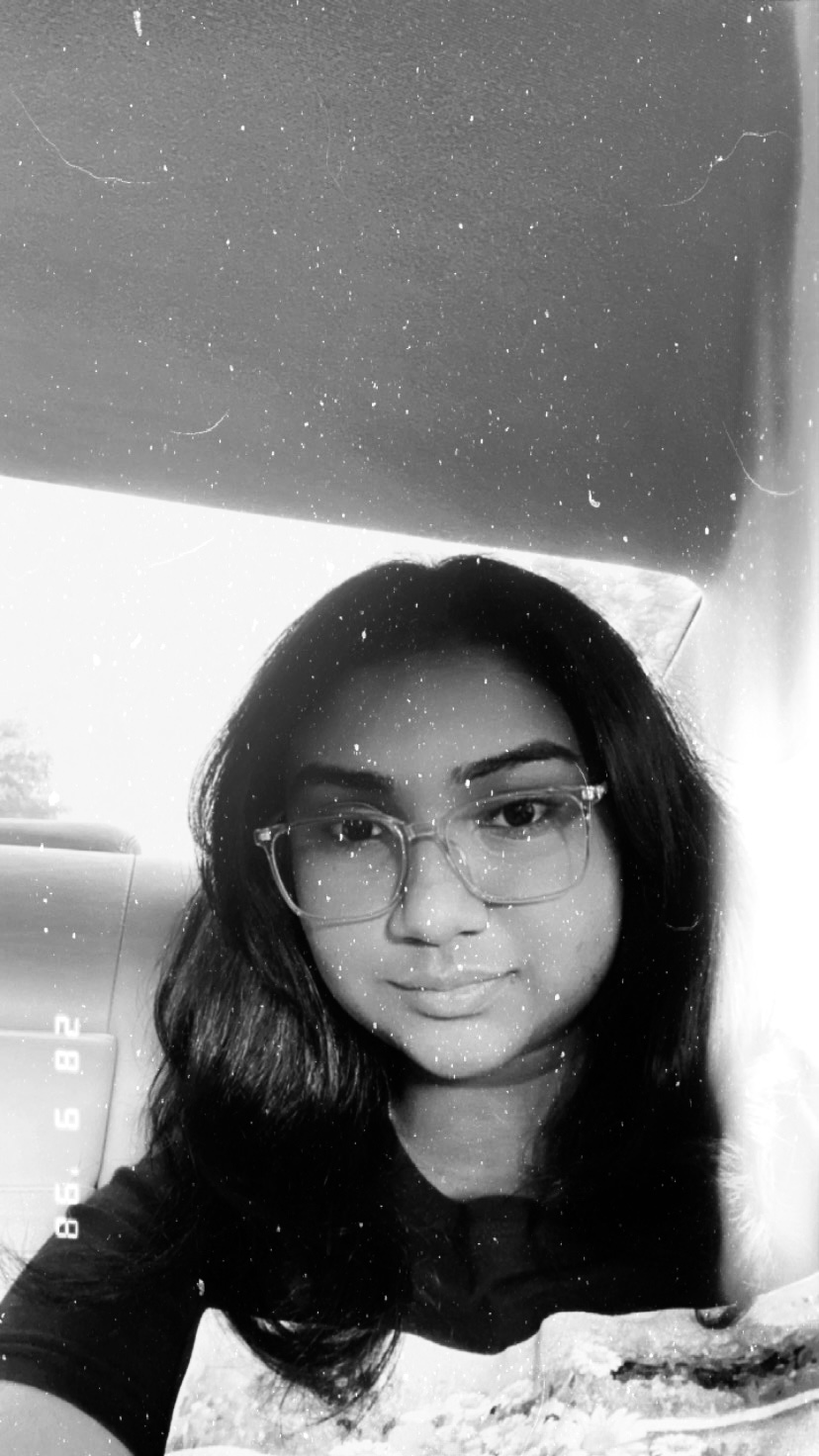