Ladies and gentlemen, the jewel in this featured image is Fluttershy. She is one of the Six Mane in the fourth generation of My Little Pony, representing the element of kindness. True to this, she is a shy and gentle pegasus, having a special affinity for non-speaking animals. But don’t let her demeanor fool you.

There are a few occasions where this beauty is capable of expressing genuine anger. If you never heard her shout, you now will. Anyone being so used to her usual soft spoken self will be surprised, even myself. The first time I heard her raised voice in the show, I was stumped.

I always thought that her anger was the mounting frustrations that so much needed a release and an outlet. All the more reason to respect her.

I was dragged into the MLP: Friendship Is Magic fandom in 2012, back when the community peaked, and I found myself attracted to Fluttershy. There was something appealing about her shy, kind nature with the rare moments of her contrasting rage that enhanced said demaneour. I was a quiet teen, so maybe I found her relatable.

To this day, even after I am not very active in the fandom and the show ended in 2019, my crush for her remains on its soil like Plymouth Rock. The other Six Mane are great, but Fluttershy’s beauty enamored me. I may not be good at expressing my love for her with words, but I guess she is just an excellent apple to my eye.

I even bought a Fluttershy toy and kept her around in my room until 2016 or so, the final year of my diploma. I probably felt embarrassed and got rid of it during spring cleaning.

You might be feeling second hand embarrassment now. I understand. It isn’t everyday that you hear some schmuck talking freely about a crush that never exists in our reality, and I am not the only one to fall for Fluttershy, or any other fictional girls really.

There is a certain kind of fascination called fictophilia, and it refers to a strong romantic or sexual attraction to fictional characters. It is very prevalent online, and while there are those who are being ironic about this, there are also others that are otherwise genuine. Anime and Western cartoons are the mediums where you would mostly find fictional love online.

Infatuations with fictional ladies and gents aren’t new in our history. Remember celebrities or idols? Ever had a crush on one? They are real people, sure, but the “celebrity” themselves are fictional in a sense that they do not always reflect the true person behind their image.

Even in the 19th to 20th century, especially during the Meiji period in Japan, the Western ideals of fictional romance were spread around the country and eventually expanded in both Japan and the United States by the 20th century. There may not be cartoons or anime yet, but celebrity worship and fan cultures would emerge.

The usual fantasies in fictophilia is not just admiring characters, but to also interact with them as if they are acquaintances or friends. Eventually, these fantasies will develop that they are either seen as best friends, lovers or sexualized versions of either status. When expressing such outlets, they usually come in the form of fan-created works like fanfictions or fanarts.

The paradox that fictophiles are aware of is that the characters are not real. The thought is painful to some, but they still have their own reasons to stick with their own romance regardless. Some feel that it is easier to connect with fictional characters than real people. No more hurtful emotional complexes. No ugliness. The ideal romantic or friendly partner.

Some see their infatuations as a way to cope with certain situations. Feeling sad? Come back to your crush on screen and you may find yourself grinning from ear to ear. Happiness restored.

There is a 2021 paper that researches online fictophilia, and if you want an in-depth explanation, that is the place to go. It is a good read and the full text can be found on the spot, too.

If you want more reasons as to why fictophilia is a thing, the paper explains it. Instead, I will express my own reason for falling in love with Fluttershy.

Now dozens of fictional characters are attractive, and I would ironically admire them with other posters online. You are telling me that this crazy girl is good at guns, probably unhinged and hot? I’d date or tap that. But in the case of Fluttershy, my feelings are genuine.

I’m not into finding actual romance at all. Not only am I not good at making moves, but I don’t really find myself as someone capable of being a lover. I am alright with being friends, or even best friends. But if some girl tries to express her feelings for me, I’d politely tell her to remain friends instead.

Depression and self-doubts convinced me that being single is the best option, and you know what? The loneliness may sometimes hurt, but I still enjoy doing what I love on my own, even when I have good times with my friends. I also tend to be afraid of loss, whether by sudden death, being cheated or having to separate for personal reasons.

I want to be spared from those hurtful, emotional moments. To me, it is worse when you are alone after a relationship, because while the memories stick in your head, all of the memorable times you spent with your partner are lost like tears in rain. My best friend had two relationships and they both ended on sad notes, reinforcing my belief of being single for life.

Knowing that I won’t find romance in the real world, it is likely why I find myself admiring Fluttershy to this day. I may not have realized it when I was a teen, but as I grew up, I found the answer.

In spite of her fictional existence, it doesn’t take away the fact that Fluttershy is adorable and a sweetheart. She sounds like the kind of girl I would try to be friends with. Assuming that I succeed, I’d be talking to her more, just listening to her gentle voice while paying attention to her words.

Plus if I fall into Equestria, she’d be the first character I would seek help from as she sounds more trustworthy than her friends, being the element of kindness.

Furthermore, as mentioned before, her appearance is attractive. I never thought I would have a crush on a talking, pink maned cartoon pony with wings but here I am. You might think her looks attracted me at first, but as far as I remember, it wasn’t really the case. Instead, the culprit was her character, followed by her soothing voice.

Though it is personal, similar reasons like mine are also expressed by other fictophiles. Because they find it hard to develop real relationships with real people, it is easier for them to do this with characters as while retaining the authentic personalities, they can project their own fantasies of interacting and loving their crushes to fill the holes in their heart.

That is just enough for them, and for me too. I can thank my hobbies, my taste of humor and outlook on life for keeping me going even in the worst times. Fluttershy is another beacon of life, but a precious one, and even when my admiration is infrequent, I still cherish her to the end.

Maybe they aren’t lying when they say love is blind. 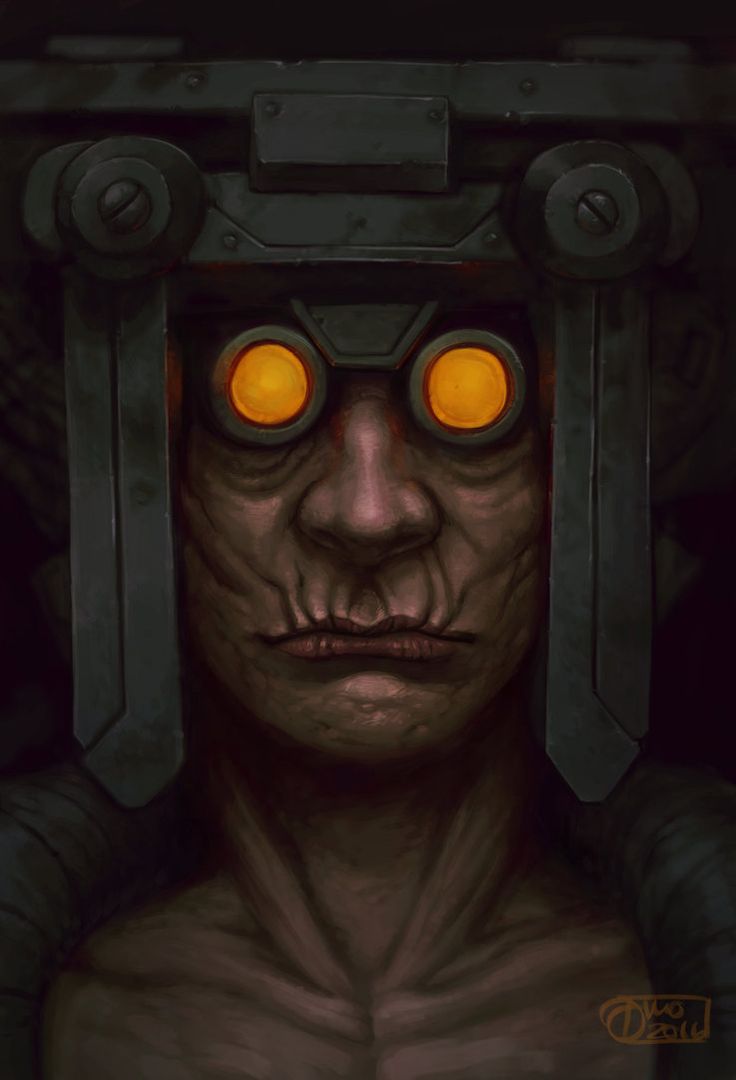 Malaysians and spicy food are something that you cannot separate. No matter what the weather is, Malaysians always look for something spicy to eat...