Nowadays, LGBT has become a delicate and taboo topic to discuss. Not all countries view this as a legal behavior. A quarter of the world’s population believes that LGBT community must be criminalized. Worse, the death penalty will be executed if there is evidence of same-sex relationships.

People are now encouraged to think progressive and indifferent toward LGBT issues. “If you see somebody doing it, you simply know that you don’t have to deal with it because it’s not your right. Just do whatever you think is correct.” That’s how me and others around me were taught.

According to worldwide data, homosexuality is more acceptable in European countries than in Southeast Asian countries, where it is still considered as a taboo issue. As in Indonesia, the majority of the population is Muslim. They are often against and disapproved of this form of LGBT. This is because LGBT aberrations frequently collide with the conservative values and norms of a particular group of people.

Furthermore, Brunei Darussalam considers same-sex sexual relationships to be adultery. This is also because Muslims constitute the majority of the population. If someone is caught committing this violation, they will be stoned or caned in public.

Additionally, 61.3% of Malaysia’s people identify as Muslims. Similar to Indonesia and Brunei, Malaysia is also against all types of LGBT. Malaysia’s former Prime Minister, Mahathir Mohamad, has repeatedly stated that he would not support this LGBT lifestyle since it is incompatible with Islamic beliefs.

LGBT communities are now getting bigger and causing concern to certain group of people. It does not only affect young and unmarried people but also happens to those who are already married. The media reported that divorce cases increased due to husbands claiming they are gay. Many Malaysian males marry in order to conceal their homosexual inclination. There were at least 40 divorces in the first quarter of 2022 because wives cannot endure marrying gay husbands. According to reports, the number of gay and bisexual males in Malaysia is increasing. This is the reality that Malaysia is facing currently.

In addition, the Government has issued and introduced an anti-LGBT law, and if found guilty of any form of LGBT, for example sodomy, the sentence is up to 20 years and caning under the Criminal Code. However, some argue that this form of government-sponsored discrimination threatens LGBT rights. LGBT supporters want the government to stop criminalizing same-sex behavior and gender diversity. In addition, the government must also stop programs that require people with LGBT behavior to be “cured” or “rehabilitated.”

Human Rights and Justice received a 71-page report containing “I Don’t Want to Change Myself in Anti-LGBT Conversion Practices.” This means that some LGBT people refuse to change themselves. They still want to continue and keep their LGBT identity. One example is a transgender woman in Kedah. He says, “When there are obstacles, we can’t progress, and it really doesn’t allow people to explore their full potential.” He told the story because he was asked to cut his hair and act like a man while looking for a job. In the end, he refused to change his appearance because he thought it was an obstacle that could not make his potential grow. The community appears to be quite rigorous, even criticizing existing government laws. They believe that these actions will threaten the LGBT community’s basic rights.

There are many factors in how an individual change their sexual orientations. If you look at it from genetic characteristics’ perspectives, which are passed down from past family members, we cannot put a full blame on the LGBT individuals as it is natural, cannot be changed, and it is something that they are not asked for. In a human body, the chromosomes of a typical normal male are XY, and the female are XX. However, it is scientifically proven that some males were born with XXY chromosomes. This indicates that a man tends to behave like a woman and vice versa.

However, another factor why a person might be an LGBT can be family factors too. For instance, a girl who witnesses violence in her family. This will foster hatred towards the opposite sex. As a result of her adverse childhood events, the girl growing up to be an LGBT person. The child should grow up in a peaceful home, encouraging normal and natural growth. However, in my opinion, if the youngsters are taught the right path, they will be able to return to normalcy. The family should pay attention to their child’s behavior and teach them about the values and morals so that the child grows up to be a good person who follows the right path in life.

On the other hand, another factor is caused by the influence of society. Choosing whom you are surrounded with is very important. The wrong association might also result in the occurrence of LGBT. For example, if a person has a friend who demonstrates LGBT behavior, there is a possibility that the person has a predisposition to be LGBT. The influence of Western culture could also be attributed to why some people choose to be LGBT.

Although all religions are against the LGBT community, it is not something that we can change overnight, or it might not be changed at all. The LGBT community has already faced negative societal consequences, such as discrimination and death threats.

Many people are currently debating this issue. Do not have to do violence to change them. A professor and a psychiatrist (Pennsylvania doctor) who studied LGBT persons for 4-8 years mentioned that some people in the communities could be changed, but others may not. For example, one of his male patients started dating and marrying a woman and broke away from feminine conduct and attire.

LGBT is not an illness, but it is still something that cannot be accepted in some countries – due to the existence of values, beliefs, and norms which make any form of LGBT have become illegal. This can lead to discrimination against the LGBT.

To summarize, no religion condones LGBT activity. As a result, this behavior is highly against religion, supported by the government, and becomes something that cannot be normalized.

Yes it is, LGBT is normal. However, every human being has different characteristics. This is due to how and where they are educated. Their personality develops there.

How does one know that one is LGBT?

The main characteristic of LGBT people is that they frequently focus on the same sex. When a person is attracted to the same sex, he feels compelled to pursue a more than friend relationship and has sexual fantasies about the same sex.

Is there a link between LGBT and religion?

These two things are very contradictory. All religions reject and oppose their people doing any form of LGBT.

What causes someone to be LGBT?

The background of friends and family is one of the things that cause a person to become LGBT. As for genetic factors passed down from their parents, some males behave like women and vice versa.

Is LGBT a disease?

LGBT is not a disease that people reject. But LGBT is something illegal behaviour in several countries in the world. 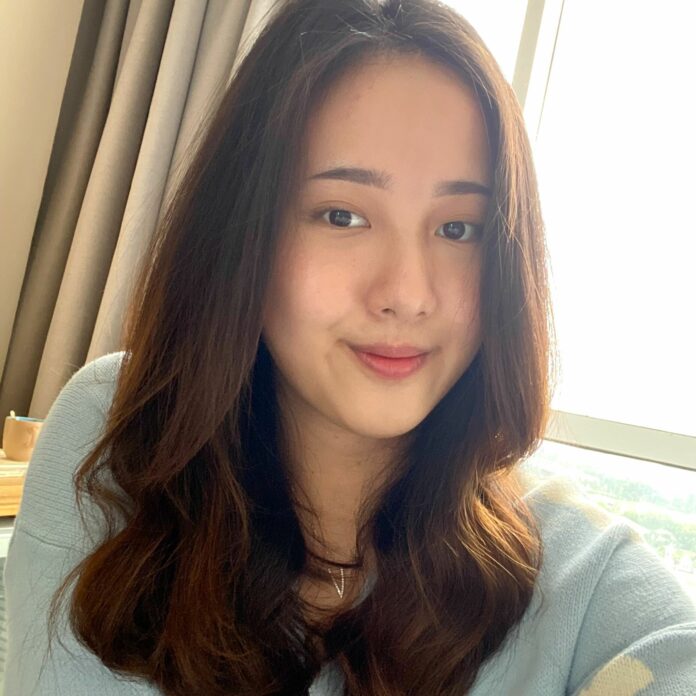