Do you notice that there is a difference in the way men and women are treated? Sometimes, it is totally unprovoked. However, other times a man and a woman can be doing the exact same thing and still there is a stark contrast in the reactions of those around them. Furthermore, a lot of people seem genuinely uncomfortable to talk about this double standard, as if it’s something shameful that should not be mentioned out loud.

What is Gender Discrimination?

Gender discrimination occurs when a person is treated unequally or unfairly because of their gender, but not necessarily in a sexual manner. This includes sex-based harassment/discrimination, gender identity, and gender expression. Gender discrimination is frequently the result of preexisting, untrue societal and individual conceptions about just what gender is, how it “should” look, or how gender is conducted. Gender discrimination is damaging because it restricts how people express and define themselves. It is never acceptable to act negatively toward another person, especially because of their gender or how you interpret their gender to be. An example is the wage gap. It is common knowledge that women are generally paid less than men. Sadly, this is something that happens all over the world, not just in Malaysia. The workload and job expectations are the same, but the rewards reaped are different based on your gender.

What is Gender Inequality?

Gender inequality is defined as discrimination based on sex or gender that results in one sex or gender being routinely privileged or prioritised over another. Gender equality is a basic human right, and gender-based discrimination violates that right. Prejudice and discrimination against women begin in childhood. Girls and boys face imbalanced social norms regarding expectations and the availability of resources and opportunities from birth. This comes with lifelong consequences – in their homes, schools, and communities.

An example of this is the childhood of many people. Just look around and the gender expectations come flying at you. Pink baby clothes with glitter and sparkles for girls and blue ones with cars and rockets for boys. As they get older, the difference is seen in their toys. Barbie dolls and cooking sets for one gender and robots and trains for the other. Some people are so controlled by gender norms that seeing a boy playing with a doll elicits such a strong response. Now that the kids are at a school-going age, the girls are taught to do household chores. In contrast, messy and loud boys are excused because ‘boys will be boys’.

Gender Inequality Around Us

Have you noticed that men who take charge and assert their authority in the workplace are tough and authoritative? Meanwhile, a woman who does the same is called bossy. A male boss who keeps pushing people to work harder cares about the company’s performance. However, a woman is going through her ‘time of the month’ and is being extra crabby. Or how about the notion that a male boss is never told to ‘calm down’ when he raises his voice. In contrast, a female boss is not extended the same courtesy. Where did all this come from? Who started this double standard in the office and how come we have allowed it to carry on for so long?

In this day and age, there should not be the preconceived notion that men belong outside, toiling in the sun to earn money for his family. Or that the woman’s place is in the home, cooking, cleaning and looking after the children. There are so many instances where a man is given a funny look when he tells people that he stays home with the kids while his wife is the breadwinner. Are women so weak that the default view of them is of some fragile little flower that should not work in the tough world? We live in the 21st century, yet so many people still cling to backdated opinions. It’s the man’s job to earn and the woman’s to cook and clean.

Do you ever hear about men being raped? It happens but men have been pre conditioned to think that they have to be strong. They should not show any signs of pain or vulnerability. They don’t report it and the cycle just continues. Why, because, they were taught to keep their feelings inside and show the world a brave front. That doesn’t mean that the women have it any better. Look at the majority of rape posters in the world that are targeted at females, telling them to cover up and not to go out when its late. How is a woman’s clothing of any significance if she has been raped? Yet, here we are. Blaming the victim for wearing something low cut or tight. It is as if that is extending an open invitation for people to violate her.

In this case eight women sought to sue the company after they were forced to retire from their jobs. The policy at this company was that women had to retire by the age of 50 while men had until the age of 55. These women received letters about their retirement due to their age and the policy and therefore made the decision to take action. The good news was that their claim was successful in the Industrial court as it was found that the difference in retirement ages for both the men and women constituted as gender discrimination. The bad news was that Guppy Plastics requested a review of the decision and it was the High Court who ruled in their favour. Other factors were taken into consideration which ultimately meant that the company got what they wanted in terms of the ruling.

In 2014, a woman took action after she was denied employment as a temporary teacher after getting pregnant. She was awarded RM30,000 in damages for “ breach of her constitutional right to gender equality”. In other words, she took action because somebody was trying to dictate what she could and couldn’t do with her own body. This case was seen as a landmark case as, according to her lawyer, this was the first time that damages were awarded for breach of constitutional rights.

Another case that was similar to the Noorfadila case was when a former Malaysian Airlines stewardess sued after she was fired. She became pregnant and did not want to resign from her job, this resulted in the airlines firing her. It was also stated in her contract that she had to resign upon getting pregnant or else her employment would be terminated by the company. Unfortunately, she did not win. There are certain conditions that can be imposed with the job of flight stewardess which the company can choose to adhere to as well. Ultimately, it was decided that there was no clause in the agreement that could be deemed as discriminatory.

Gender discrimination and gender inequality is all around us. We can see it through the clothes that people buy for their children, in the toys that they play with, in the way a boss speaks to his employees and even in the way people treat their friends. Whether it is done consciously or not is not the question, but rather what are we doing to stop it? 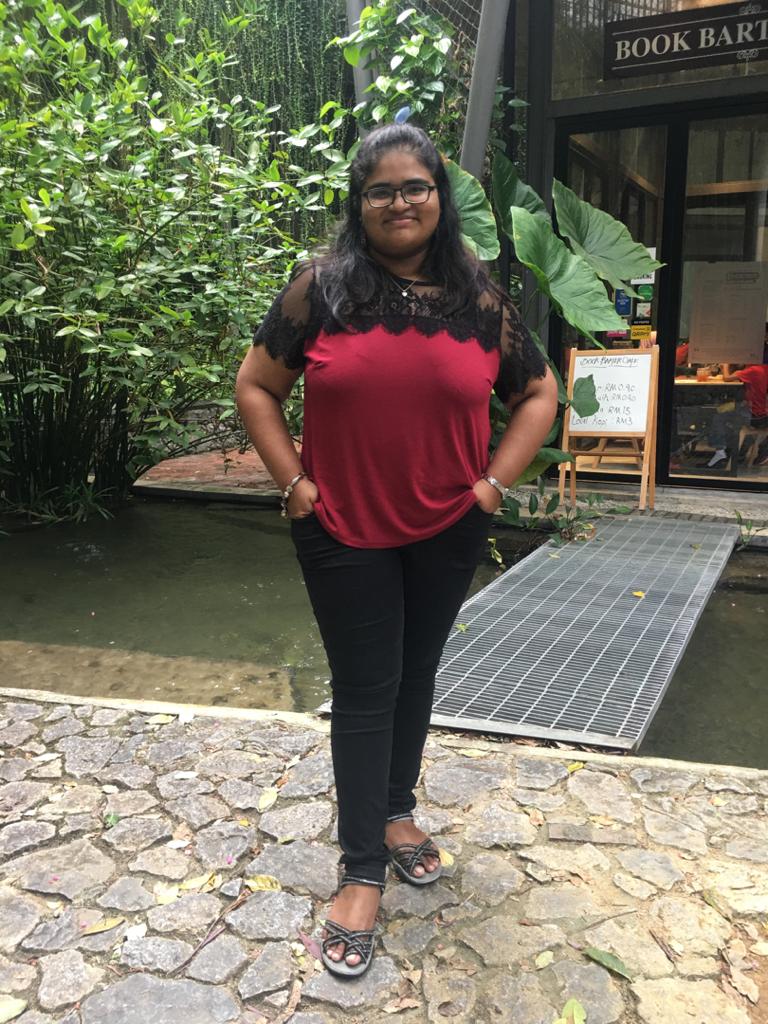