Are you a social media junkie? If yes, then you must have heard of different stories going viral around social media platforms every day. Some are based on true stories, while some are just a pack of lies.

Today, people on social media are quick to give out their opinions on the topic of every story that is being put on the internet. When a piece of content gains a lot of views and spreads quickly, it has undoubtedly had an effect on the social media platform for a while. That’s when some stories spread rapidly and become viral. Whether you are an enthusiast user of Twitter, Instagram, Facebook, or TikTok, you can find so many current viral stories to read. In this article, you can find the most trending local stories on social media for this week!

Residents of the state of Penang whereby the illegal street race organised by a group of local mat rempit had resulted in a catastrophic accident in the early hours on July 17th 2022. Around 4.04 am, an illegal race was staged in Georgetown along the Tun Dr Lim Chong Eu Highway.

Four individuals died, one in the hospital and three at the scene near the Lim Chong Eu expressway. They were identified by the police as Harith Zikri Yusnizar, 17, Eizrel Muhamad Roszaidi, 25, Shazwan Hakim Mohd Abdul Sani, 22, and Ahmad Haikal Naif Ahmad Nazrul, 19. The accident’s victims were all residents of Penang and Kedah.

A large group of mat rempits can be seen cruising down the freeway on their motorcycles in several videos that were shot at the time. Unfortunately, several of the participants unintentionally crashed into the back of the car in later footage. This appears to have caused a chain reaction that injured several other convoy riders and left a sizable number of motorcycles sprawled over the road.

Many social media users were giving out their opinions on the incident and some were full of enraged. Although it is understandable where the rage came from, it is improper to mock and make fun of their passing. It is best to remain respectful and continue showing sympathy to the victims’ families.

The mat rempit culture has been in our society for over a decade now, and there are so many stories of this group of people bringing danger to the public’s safety. Their action to experience the adrenaline for speed had caused major trouble to other road users. It is time to finally educate the next generation about this serious issue and slowly vanished this mat rempit culture from our society.

On July 9, 2022, a video of a woman taking her clothes off on stage at the Crackhouse Comedy Club in Taman Tun Dr Ismail (TTDI) shocked social media platforms. The woman identified as Siti Amirah Binti Abdullah, 26, from Kuala Kangsar, introduces herself and states that she has memorised 15 verses of the Quran during her open mic performance at the comedy club. Right after her brief introduction, she takes off her headscarf and baju kurung to reveal a tight cami top and a mini skirt.

The woman was detained for three days while the case was being investigated after being arrested on July 10th. Siti Nuramira Abdullah pleaded not guilty to the charge of promoting disharmony, dissension, and feelings of hatred or ill will on account of religion after it was read at the Session Court on July 13. The accused was ordered to give up her passport until the matter was concluded, and the court set bail at RM20,000 to pay.

After posting her bail earlier today (19 July 2022), Siti Nuramira was detained by the Federal Territories Islamic Religious Department (Jawi). She will appear before the Shariah High Court tomorrow (20 July 2022) on a new charge of insulting Islam under Section 7 of the Syariah Criminal Offenses Act. Upon conviction, the offence carries a maximum fine of RM3,000 or a maximum sentence of two years in prison.

The video’s original TikTok account no longer exists, but it has since been shared on popular social media platforms. It has gotten over 10,000 retweets on one Twitter account and it has shown a number of rage from people. There are other outstanding comedians in the club that has the potential to advance their careers. But there are numerous predictions that this event will have a significant effect and harm the comedy club’s reputation in the future.

A TikTok video that was shared on Twitter yesterday (18 July 2022) went viral after discussing how underemployment is a big problem in Malaysia and should be emphasized to create a better future for the next generation. A video that the original TikTok owner (@/ainxxang) released showcasing her field of study and the current job has garnered a lot of social media attention.

The owner, who received a Bachelor of Science in Chemistry with honors, demonstrates in the video that she is currently employed as a KFC staff. With over 10,000 retweets on Twitter and 2.5 million viewers on TikTok, it’s clear that many people are outraged by Malaysia’s low employment rate. The failure of the Malaysian government is evident by the fact that some people were having the same experience and others were concerned about their future.

Despite living in 2022, underemployment is still a serious problem in our country. The Department of Statistics Malaysia’s Statistics of Labour Force report showed that for the first time, the number of unemployed fell below 700,000, the lowest level since 2020 and that this trend is anticipated to continue in the future. The younger generation might no longer feel the need to pursue higher education, which will lead to a shortage of knowledge in the future, which is highly concerning for our nation. 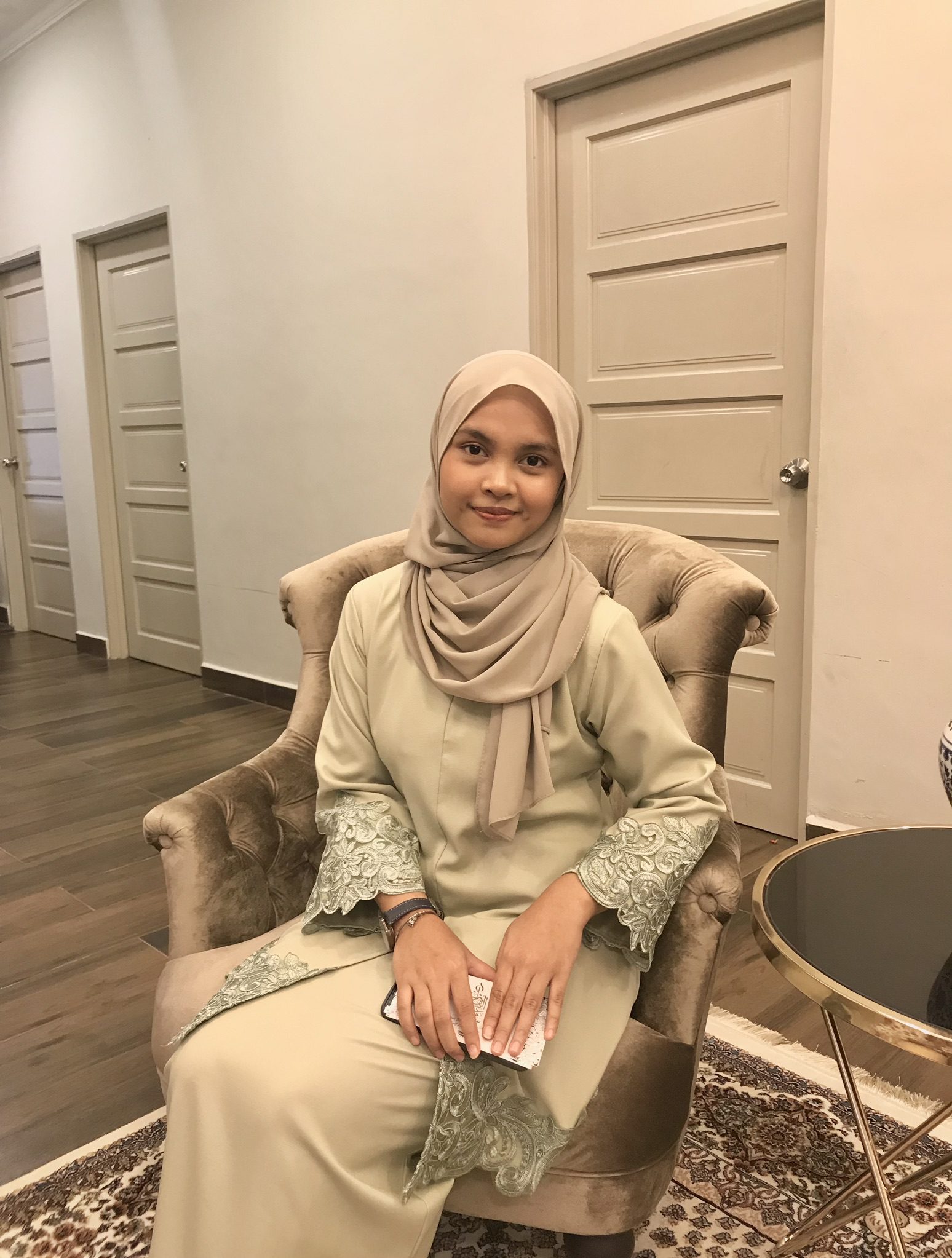