Women Are Completely Against The Idea Of Starting A Family And Not Ready For The Big Step?

We should always be aware that these are all choices that are given to us as human beings. ‘Family’ is not a compulsory thing for everyone, especially if it means “you have to start a family”. Everyone in this living earth has got their own choices to be made in order to live a life that they dreamed of.

But is it wrong for a person to say no to family? But most importantly, is it okay if a woman says no to a family?  Well, this question does raise some eyebrows to even the people who are reading this. As we all are aware of, without a woman there’s no way that any human is capable of extending their generation. Thanks to women also, God has also blessed us to be really different from men. With this being said, I am not trying to exclude man’s because without man’s help, women are not able to get pregnant or carry a baby. This is why we call this beautiful action ”procreating”.  In order to create a living form, both man and woman have to procreate together to form a fetus which will gradually develop into a baby in a mother’s womb.

But what if the main source says no to it?  And what would be the reason for it? To answer that question, now let’s see what causes women to not partake in creating a family together.

Due to psychological issues such as personal background & childhood trauma

Talking about psychological issues, everyone has their own storyline. So, with that said, if a woman decides not to start or even have a family based on those past memories, experiences, or trauma, then it’s totally up to herself. At the end of the day, the person who is going to go through the transition process is her not anyone else. If the issue that causes the person not to have a family is related to their personal background, then there’s no use in forcing them to commit to it. Perhaps, as a good friend, you might set them up to meet up with a psychologist or even a therapist to help them, but still, if those help doesn’t work, then it’s better to respect their decision by not influencing them up to something else.

Hates difference or changes in life

I don’t mean to be biased, but there are some women’s out there who love how their lifestyle has already been. This is due to the fact that people who tend to hate changes are people who have experienced a lot of changes in their life, like drastic changes which might be the result of their childhood itself.  People who hate differences or changes in their lives are much more prone to be in control of their lives. It is not surprising for a woman to be in control of her life. Why? Because feminism is always considered as a weak and un-independent thing for the pessimistic society. With that being said, it is quite obvious why women are a bit of a control type. This is the only defence mechanism for a woman to fight those with these narcissistic views and perspectives that are always aiming to bring a woman down.

Not all women are born with the gift of good endurance. Every woman has their own level of endurance, patience, and limit when it comes to things just like any other people out there. Although we women are labelled and considered to be the strongest it doesn’t mean that we can’t be vulnerable or would be ready to handle pressures from the people, and society. Pressure is not something new to a woman’s society because, wherever we go, in one way or another, we women are always prone to pressure. Because no one can run away from pressure.

Afraid of the responsibility or the burden

Another fact that women pull themselves from starting a family is due to the fear of responsibility that will weigh down on their shoulders. What will it cost? Well, in a simple word, their hard work, dreams and also chances of their career getting compromised due to babies and children are high. But on the other hand, there are some women who view this point from a different perspective by proving that you can start a family without having anything to lose on its way. Well, it can sound more motivating and inspiring for some women, there’s also the involvement of social stigma that occurs in this topic too. The peer pressure from the society that has always sketched women to be in a particular way has made many youthful women to fight against such claims by choosing not to start a family.

Fear of failing the loved ones.

This feeling results from insecurities which are really common in family planning. This can be identified as having a lack of confidence in both themselves and their partners as well. The reason why this feeling arises between both men and women is due to their own personal experience. Although they both might have found someone really they are interested in, this doesn’t mean commitment.  Remember that not all couples that are together want to be committed to each other. Furthermore,  not all women are ready to give into their goals yet, just to start a family. Moreover, if they are not going to be sure of their role in the family and what it takes to begin a family. For sure, the end result of avoiding all of these issues from resurfacing is to delay the matter itself.

In conclusion, as a woman, I think the decision of having or not having a family completely depends on each one of us. There shouldn’t be any reason for us getting forced into starting a family just because we are all women and we are needed in order to extend our kin. I think there is more than enough of the human population in this world, where I personally don’t see the need of adding more into it. Instead, we all should break the taboo behind this topic. 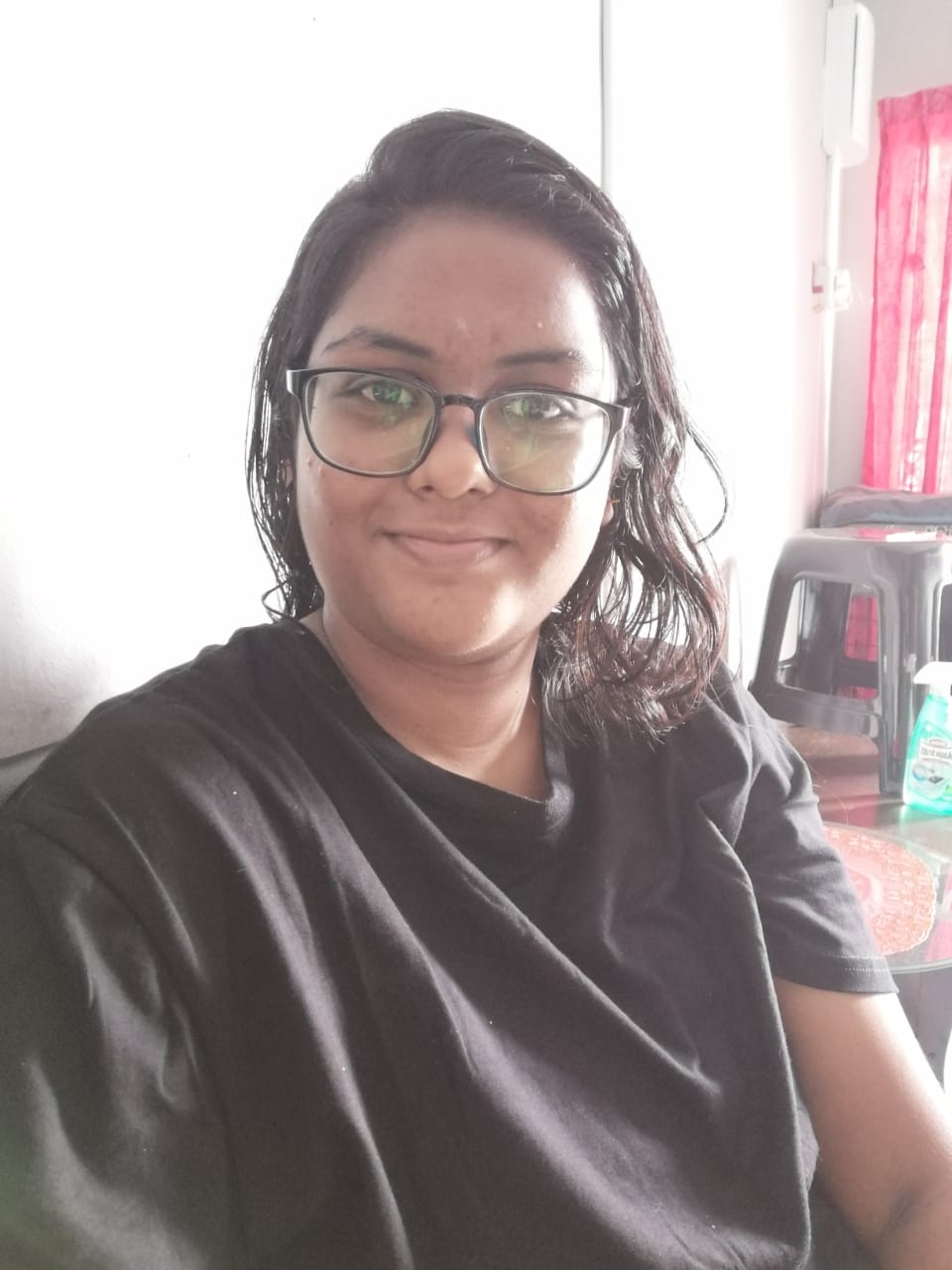