Is feminism a bad word?

“Why does she have to bring this up after all these years?” “Look at her clothes! Now I know why her husband divorced her!” “Keep wearing clothes like this, then don’t complain if someone rapes you”, “If you keep talking like this, you are going to be alone without a husband” “You are not supposed to wear that, you just had a child”

All these quotes above were taken from comment sections of random women on social media. There are a lot more comments in both social media and in real life women need to deal with on a daily basis. If your mind goes “Well, women are not the only one who gets harassed!” Certainly! But the research says otherwise. Almost 60% of women get harassed online or on any social media platform. Apart from harassment online, many other crimes are happening against women as we all see in the news every day.

What Is feminism and Why Feminists Are Needed To Overcome These Problems?

There is always a cause or reason for an issue to happen. The major reason for inequality to happen among genders is the patriarchal system. The patriarchal system is the initially created system of male domination in all affairs such as marriage, politics, employment, and many more. Though the system has changed and getting less dominant nowadays, the impact it created on women, in general, is affecting them on a daily basis. For instance, the wages and salaries that are given to men and women are still different to this day despite the development of many aspects around the world. Sticking to the old patriarchal system is the reason for this inequality and feminism acts as a tool to change the system.

Feminism is an embodiment that women do not need to act in a certain way that society expects them to behave. The way women are treated in a different way is starting at home. They expected to do all the house chores because the patriarchal system was designed to make women believe that house works are meant to be done by them. In some cultures, women are expected to let the men of their houses dine- in first out of “respect”. The food will be prepared by women, however, they are not allowed to eat first which is a form of oppression. These types of inequalities are happening everywhere around the world to which feminism helps to express the objections against this system.

There are many different theories and vocabularies for feminism. There are many misconceptions around the feminist concept too. So what is feminism in a nutshell? Feminism is an act or belief in equality between all genders and thriving for the ability to choose anyone they want to be. Feminism acts as a movement that involves the concept of voicing out the inequalities and discrimination happening to women around the world. It encourages women to decide what they want to do and do not want to do in life. The constant dispute happening in real life and social media on whether feminism is needed in our society. The reason for this debate is because of constant misconceptions and wrong understanding about feminism.

Feminism is against men and to create hate on them

This is the common myth about feminism but the concept does the opposite of hate to men. Feminism does not condone the act of hating on men instead it points out the concept of misogyny and patriarchal acts. Regardless of the sex or gender, if a person believes that women are not entitled to have their opinions and needed to act based on how society wants them to be, then they are part of the problem. Countless men are advocating feminism and the importance of equalities for women which makes feminism more of a protest against unnecessary discrimination than a threat to the opposite gender.

All Women Are Feminists

Surprisingly some women do not believe in feminism. The common misconceptions and wrong understanding of the concept may be the sole reason for women to not believe in a concept that advocates for their own rights in society. Some women may think feminism is about creating havoc and hate about themselves and some of them may think it is about creating hate on men as mentioned before. Thoroughly understanding an issue is the first step to finding a solution for it. Understanding feminism will also help women to understand the importance of supporting other women.

What Can Be Done Differently?

Admitting that there is an inequality

Unequal treatment is happening for women for many years now and one needs to admit this fact and start to notice the unfair treatments around them. Women are still scared to walk alone in the streets as according to research about street harassment, 88% of women who are between the age of 18 to 25 are being harassed in many ways on the streets. Starting from catcalling to getting assaulted, women need to be on their toes all the time to look out for all these assaults.

Sexualizing women has been happening in many subtle ways. There are many words that are related to women’s body parts that are used as insulting words. Those words are demeaning and they are disrespectful against women. Apart from insulting words, women are sexualized in media constantly such as in movies and advertisements. Women are easily being sexualized in the form of dressings, facial expressions, and naked scenes that are not required for the plot of movies. This became one of the factors for the sexualization of women in general.

Victim blaming do not help the situation

Blaming the revealing clothes of women for rape and assaulted cases are one example of how women are getting victim-blamed instead of the culprit that did the crime. The victims do not have to hide instead the crimes need to be stopped from happening. The Me Too movement was one of the impactful social media movements which helped many women voice out about the incidents of sexual harassment. If women are ready to come forward with their stories, it is our responsibility to listen instead of victim-blame them.

Now, back to our topic. Is feminism a bad word? The decision is yours! 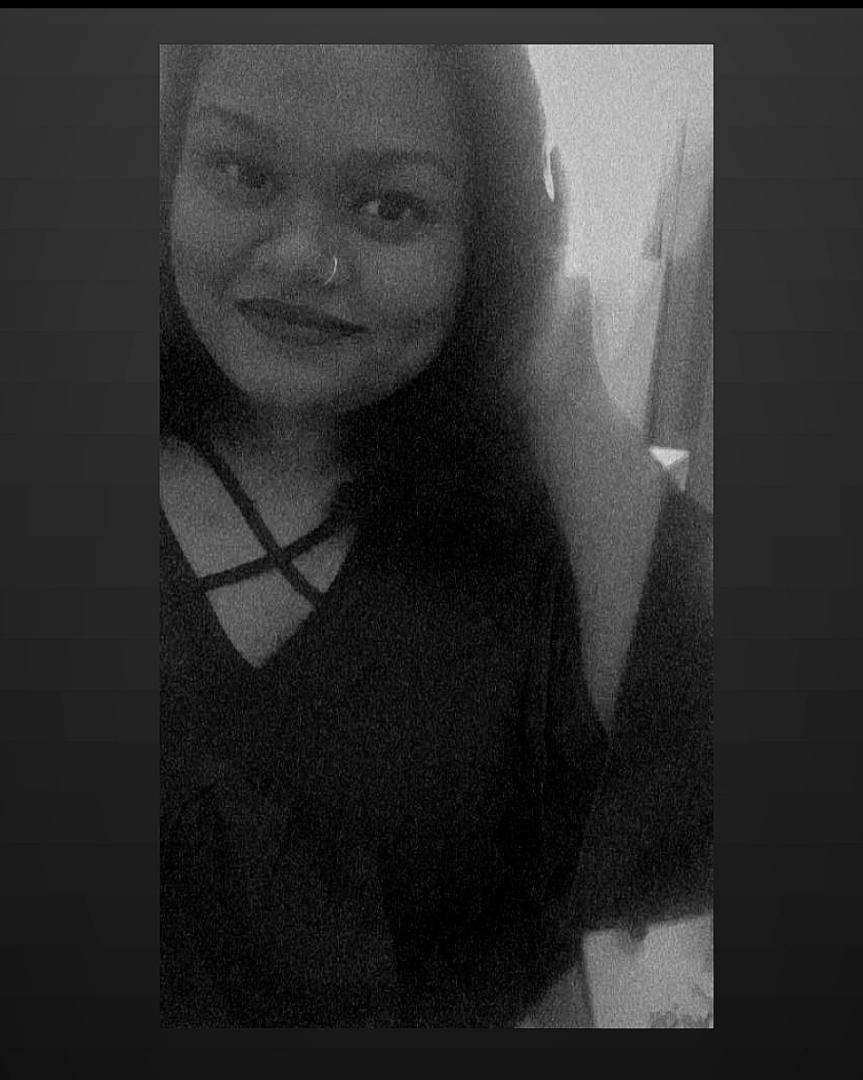 keertthana
The introvert who has a lot to say #theintrovertthoughts